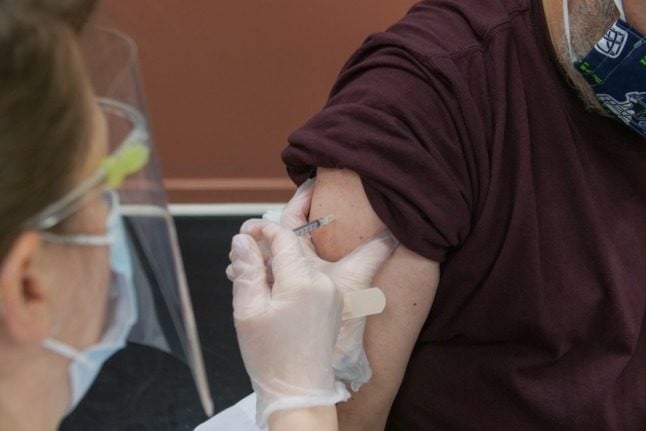 A patient getting a Covid-19 shot. Photo by Steven Cornfield on Unsplash

The Norwegian government have overpaid for its Covid-19 mRNA vaccines by roughly €375 million or just under four billion kroner, a new report from vaccine equality group The People’s Vaccine Alliance has claimed.

The report claimed that countries have paid between four and 24 times the manufacturing cost to secure vaccine doses. The report refers to an estimate from think tank Public Citizen that said an mRNA vaccine dose could be produced for around $1.20.

In total, they estimate that Pfizer and Moderna have taken as much as $41 billion more in payments from world governments than it costs to produce the vaccines.

The figures on overpayment are estimates from the organisation as not all the information on how much governments are procuring vaccines for compared to the cost of production is publicly available.

The reason why governments are overpaying, according to the vaccine equality group, is because the manufacturers have a monopoly as they aren’t required to share their recipes.

This, they believe, has led to a bidding war between countries to buy up larger shipments. The report states that this has had a knock-on effect of pricing developing countries struggling with the pandemic out of access to jabs.

“High prices also directly contribute to the extreme vaccine shortage in the global south. Without the necessary budgets to compete with rich countries, low- and middle-income countries will be pushed to the back of the vaccine queue,” the report outlined.

The leader of the Red Party, Bjørnar Moxnes, has slammed the government over the claims that it has overpaid in order secure vaccines.

“Norway may have paid as much as four billion more than necessary for mRNA vaccines from Pfizer and Moderna. If that is the case, it is a scandal of historical dimensions,” Moxnes told newspaper VG.

He also called on the government to put the World Trade Organisation (WTO) under more pressure to lobby vaccine companies to make their recipes available.

“The consequences are more death and a prolonged pandemic. Now the monopoly must be broken and action taken to ensure increased, decentralised production worldwide,” the Red Party’s leader added.

Norway’s Minister for Development and Aid, Dag-Inge Ulstein, told VG that equal global access to Covid-19 jabs was a priority for the government.

“The industry must be held responsible for contributing to fair prices, rapid approval, increased production capacity and technology transfer and greater transparency. These are principles that we have worked for internationally,” Ulstein said.

The aid minister also defended the pharmaceutical companies profiting from vaccines but added that he expected them to act responsibly.

“The report points to very high profits at some of the vaccine companies. We have not been able to go into the calculations, which probably do not include all costs. We expect the industry to make a profit, partly to cover its early investment in risky research and development, but we also expect responsibility from the industry,” Ulstein added.

Vaccine manufacturer Pfizer hit out the report’s claim that companies were profiting from vaccine doses and pricing out developing countries from access to jabs.

“First, we have set both low prices and a fair price policy for this vaccine. In rich countries like Norway, the price is on par with a train ticket to Moss. Our price is completely insignificant in relation to the value of the vaccines. In other countries, prices are even lower, and to those countries that are defined as lower or low middle-income countries, we sell the vaccines at a production price, i.e. without profit,” Joachim Henriksen, communications manager for Pfizer, told VG.

The communications manager added that the development of vaccines has to be profitable in order to invest in funding and research. 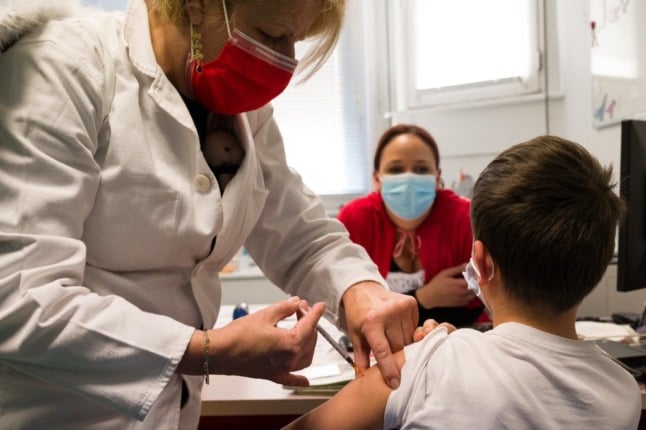