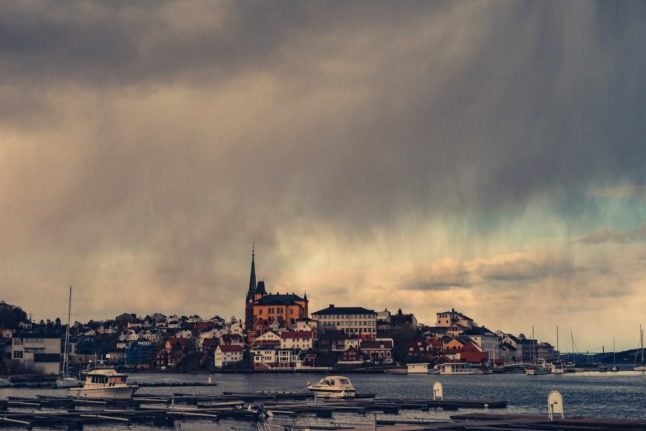 A rainy day in Arendal. Photo by Ehud Neuhaus on Unsplash

The now dominant Delta Covid-19 variant, first identified in India, will have a limited impact on the infection situation in Norway, according to the Norwegian Institute of Public Health’s (NIPH) chief physician, Preben Aavitsland.

“We can still keep the Covid-19 epidemic in this country under control,” Aavitsland said in a new report.

The reason for this, according to the new report from the NIPH, is due to the large number of people who have been vaccinated in Norway.

The report also outlined that the health institute expected cases to rise in the next two months, but not to the levels seen in previous waves of infection.

Cases are expected to rise to around two or three thousand a week, compared to the current figure of just over 1,400 infections last week.

Over the past four years, the number of Norwegians that want an electric car has risen, and the number of people opposed to electric vehicles has shrunk, according to a new survey.

The survey from Naf shows that in 2017 31 percent of people were against the idea of owning an electric car. This figure has fallen to 24 percent in 2021.

The proportion of people who can picture themselves behind the wheel of an electric car shot up, with 43 percent saying they could see themselves buying one, compared to 30 percent in 2017.

Electric cars account for over half the total of all new vehicles sold in Norway.

According to wildlife campaigners, despite being prohibited in areas where animals graze since 2010, barbed wire can still be found all over Norway.

Marvin Kopperstad from the Wildlife Committee in Herøy is one of many saying that it is still commonplace to find animals stuck in barbed wire in areas where barbed wire isn’t allowed.

“We see it quite often. Sometimes we are lucky to see it in time, and sometimes it’s too late,” he told national broadcaster NRK.

According to the Animal Welfare Act, barbed wire can’t be used to limit the movements of wildlife and that it cant be used in areas in places where animals risk being injured.

On Monday, 330 new cases of coronavirus cases were registered in Norway. This is a significant increase of 125 compared to the seven day average of 205.

In Oslo, 35 Covid-19 infections were recorded.

Infections in Norway may be trending upwards as the weekly average for coronavirus cases has risen in two consecutive weeks. The seven day average for last week was 205 cases, compared to 163 the week before.