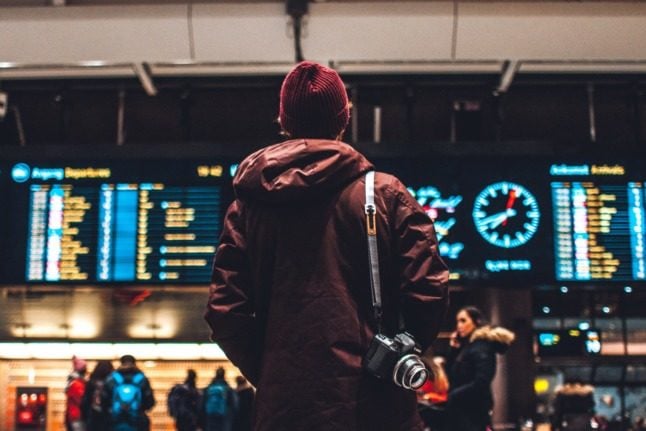 Will Norway accept the NHS app as proof of vaccination? Photo by Erik Odiin on Unsplash

What are the current rules for UK NHS app users?

This means there are no special rules for travellers using the the NHS app. Arrivals from the UK that aren’t residents or citizens of Norway can only enter if they are visiting close family.

Partners of Norwegian residents and citizens can also visit from the UK, subject to an application which you can take a look at here, and requirements you can read about here.

In addition to this, arrivals from the UK will have to spend a minimum of three days in a quarantine hotel when they arrive in Norway, as well as being subject to other entry requirements.

On the flip side, EU and Norwegian Covid certificate holders who are fully vaccinated are exempt not only from quarantine, but also from testing and entry registration. Furthermore, fully jabbed EU vaccine pass holders aren’t subject to any entry restrictions meaning anyone with a pass can travel for whatever reason they wish.

Why doesn’t the NHS app count as proof of vaccination?

Norway has placed a massive emphasis on what it has called “verifiable proof” when it comes to vaccine passes.

This means that the Scandinavian country will not accept any vaccine passes that it cannot verify as 100 percent genuine. This is also the reason why vaccine passes from the US aren’t proof either.

So far, Norway only considers vaccine passes part of the EU’s health certificate scheme and designed within the common European framework as proof.

As the UK is not a member of the EU or EEA, it isn’t part of the scheme, and the NHS app hasn’t been designed within the same framework.

Could Norway recognise the NHS app?

This is something that could potentially happen in the near future, although it isn’t guaranteed .

The EU and UK have previously held talks on getting one another’s certificates mutually recognised.

In early July, the UK government said it was working with the European Commission to get both certificates recognised by one another.

However, things have been quiet from both sides since then.

As well as the possibility of the UK potentially joining the EU’s scheme,  The Telegraph has reported that the UK was close to reaching a reciprocal agreement with 33 countries that would allow easier quarantine free travel.

It is currently unknown if Norway is among these countries, whether this is related to the EU’s vaccine pass scheme or independent of it.

What would this mean?

It could, depending on the nature of the agreement and whether it happens, mean quarantine free entry into Norway. It could also open Norway to travellers from the UK outside of close family and partners.

If a reciprocal agreement could be reached either within or outside the EU’s vaccine pass scheme, it wouldn’t just make travel into Norway easier for fully vaccinated Brits but also make it easier for vaccinated Brits living in Norway to travel to the UK.

This is because the UK currently lists Norway as an orange country, meaning arrivals from these countries are required to undergo a ten-day quarantine period with paid testing on days two and eight.

This is unless they fork out for test and release scheme to end quarantine by taking a test on day five in addition to the other two tests.

Under a potential agreement, arrivals from orange countries may no longer be obliged to test or enter quarantine. 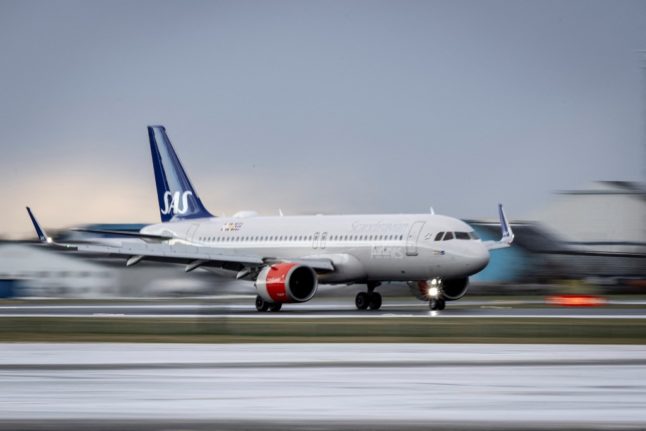