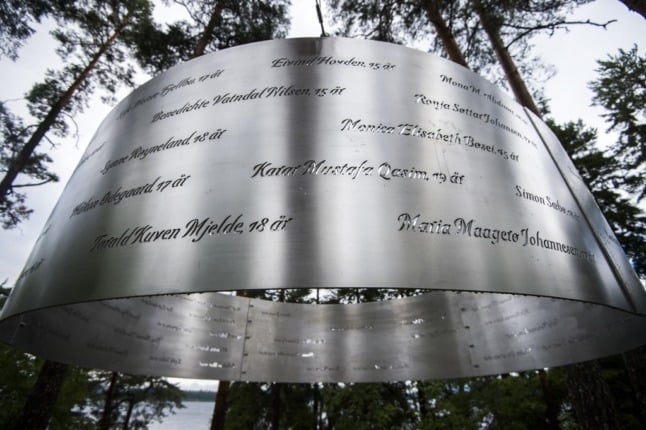 The memorial to the victims of the Utøya shooting. Odd ANDERSEN / AFP

“We must not let hate stand unopposed,” Erna Solberg said in a speech at a memorial ceremony near the government headquarters in Oslo.

This was the place where Breivik set off a bomb that killed eight people before a mass shooting not long after at a summer camp for left-wing youths on the island of Utøya, killing another 69 — most of them teenagers.

Speaking to survivors and relatives of the victims, Solberg stressed that much had been done in the last 10 years to improve security and combat radicalisation and extremism.

“The most important preparedness, we have to build within each of us,” she said, adding it would serve as “a fortified bulwark against intolerance and hate speech, for empathy and tolerance.”

The Scandinavian nation had been mostly spared from extremist violence until the attacks on July 22, 2011.

After the morning memorial ceremony at the government headquarters, church masses and another ceremony on Utøya in the afternoon will mark the anniversary. At noon, church bells nationwide will ring.

But 10 years on, many of the survivors of Utoya feel that Norway still has not truly faced up to the ideology that drove Breivik.

“The deadly racism and right-wing extremism are still alive and well in our midst,” Astrid Eide Hoem, a survivor who has since become head of the Labour Party’s youth league (AUF), which organised the camp, said in a speech during Thursday morning’s ceremony.

“They live on the internet, they live around the dinner table, they live in many people that many (other) people listen to,” she continued. 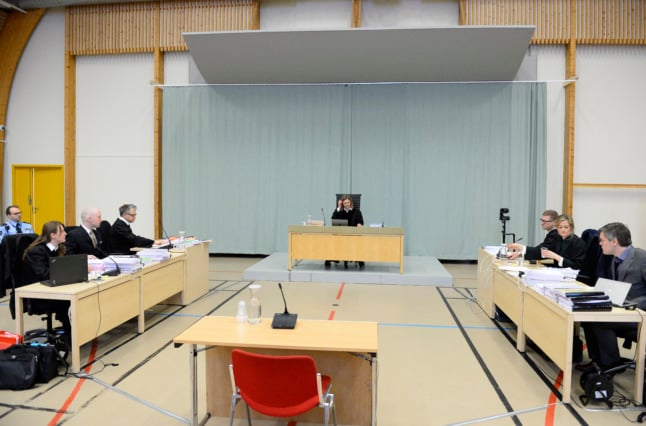 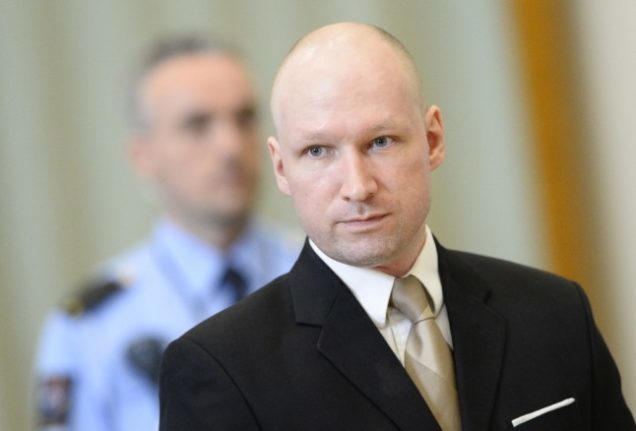 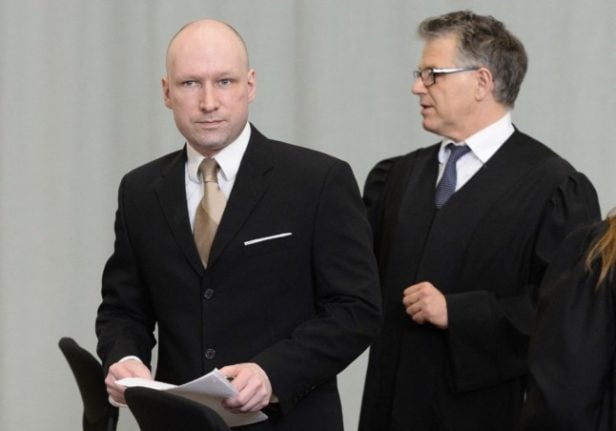