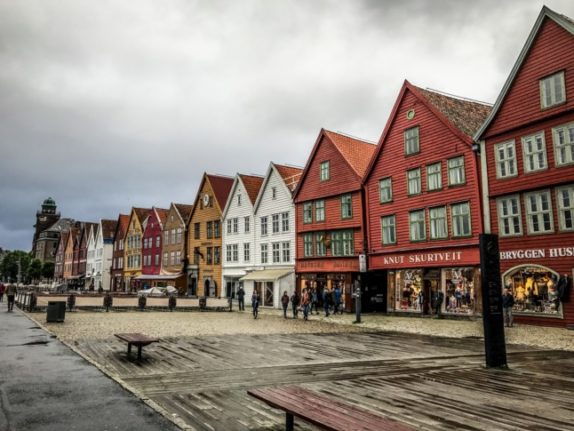 Step four of the government’s reopening strategy has been pushed back until late July or early August, PM Erna Solberg announced at a government press conference.

“The Norwegian Directorate of Health and the National Institute of Public Health (NIPH) recommend that we do not proceed to step four now. The next step can go ahead no earlier than the end of July or beginning of August,” Solberg said at the press conference.

The decision to delay the reopening comes after both the PM and her health minister, Bent Høie, warned last week that concerns over the Delta Covid-19 variant, which was first identified in India, could put the breaks on the reopening plan.

“We have chosen to wait and see how the Delta variant affects the infection situation,” Solberg said at the press conference.

Step four was due to be the final step of the government’s strategy to lift coronavirus measures and reopen society.

Reopening too quickly would raise the risk “that the Delta variant could create a fourth wave in the part of the population that is not vaccinated, in groups who have received only one dose and in vulnerable groups with weakened immune systems,” Solberg said.

Solberg also said that the government will still lift some measures later this week, even though step four has been pushed back.

From July 8th, the number of people allowed at mass events where the Norwegian Covid-19 certificate is required to attend will be increased from 5,000 to 7,000.

“When we use a corona certificate, the risk of outbreaks is lower. These changes will make it easier to carry out festivals and events this summer safely,” Solberg said.

Outdoors up to 7,000 people, in groups of 500, will be able to attend events where there is fixed designated seating and the venue is below 50 percent capacity. Up to 3,000 people can be in attendance where there isn’t a set seating plan in place.

Indoors up to 3,000, in groups of 500, can gather provided there are assigned seats, and the premises are operating below half of their capacity. When a seating plan isn’t being used, only 1,500 people can gather in three groups of 500.

The restriction on venues admitting guests onto their premises past midnight will also be removed, and social distancing between guests at home has been scrapped for those who have had a vaccine jab, or Covid-19 in the last six months unless somebody who is unvaccinated and belonging to a risk group is present.

In addition to this, it was announced that the Norwegian government would be assessing whether it will offer coronavirus vaccines to 16 and 17 year-olds in the autumn.

“There are few young people who become seriously ill from the coronavirus, but there is more infection among 16-17- year-olds than in other young people and children,” Margrethe Greve-Isdahl, a senior physician with the Norwegian Institute of Public Health (NIPH), said in a statement.

The government also announced that it would also reopen the borders to business travellers from the European Economic Area (EU countries plus Iceland, Liechtenstein and Norway) towards the end of July.

The new entry restrictions for business travellers would also apply to those that are self-employed. The partners and families of working EEA citizens working in Norway would also be allowed to visit too. Partners will likely have to fill out a free application with the Norwegian Directorate of Immigration (UDI), however this has not been confirmed yet.

EEA citizens from “purple countries“, a select few countries from the EU’s third country list, would be able to travel to Norway for business.

The government said it had not yet a solid date for when this would happen. 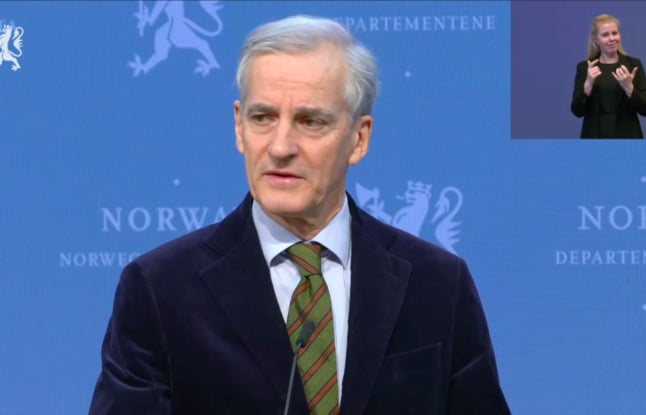