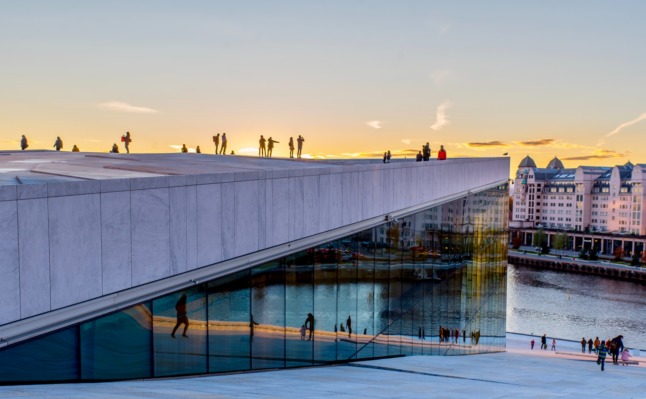 The government has asked municipalities to try and prioritise staff at schools and kindergartens in their coronavirus vaccine queues so that all staff are fully vaccinated before students return to school in August.

“We give the municipalities the clear message to ensure that employees in kindergartens and schools are protected before we start up again in August,” Education Minister Guri Melby told state broadcaster NRK.

READ MORE: What do I need to know about my Covid-19 vaccine appointment in Norway

The government will leave the final decision whether teachers are moved ahead or not in the queue entirely down to municipalities, a decision that has disappointed the Education Association.

“It is strange that the government says that it is important that employees in schools and kindergartens are vaccinated. At the same time, they left the decision to prioritise teachers entirely optional. As a result, we have gone from looking ahead with optimism to feeling more insecure,” Steffen Handal, head of the Education Association, told NRK.

As many as nine out of ten of Oslo’s inhabitants would oppose an electric scooter ban in the capital, newspaper Aftenposten has reported.

There will be as many as 25,000 electric scooters in Oslo by the end of the summer.

Oslo City Council is looking at different ways to regulate the scooters and is considering cutting the number of scooters on offer from private providers down significantly. The city council has suggested that it could introduce a maximum limit of 8,000 Scooters in the city.

Private test providers to be reimbursed 300 kroner per Covid test

Private test providers who will offer testing to allow people to attend events that require a negative test as part of the government’s Covid certificate scheme will be reimbursed with 300 kroner for every test they carry out, newspaper Klassekampen are reporting.

The government have set aside 255 million kroner to reimburse private companies for testing.

The government has decided to leave testing for events to private companies to ensure it can test people with symptoms and in cases of infection tracking.

Test’s cost providers around 60 to 70 kroner for each rapid antigen test, it usually costs around 1,200 kroner to take the test privately.

Testing for events that require a Covid pass will be free under the government’s Covid certificate scheme.

On Tuesday, 221 new coronavirus cases were registered in Norway. This is 39 cases more than the seven-day average of 182.

In Oslo, 52 new infections were recorded, 15 more than the seven-day average for the Norwegian capital. 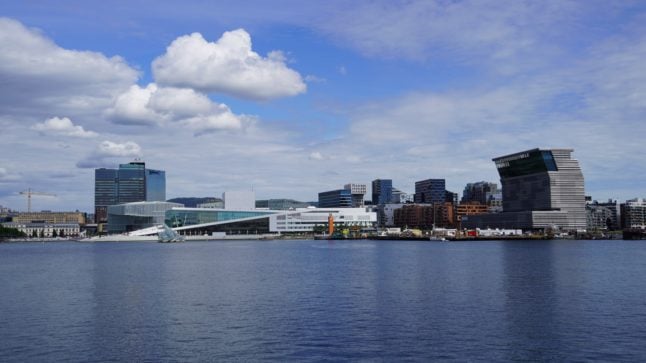 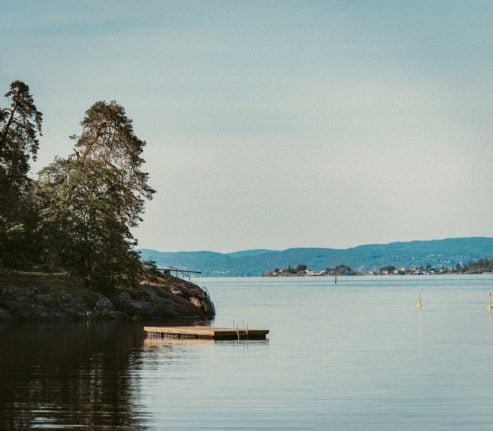