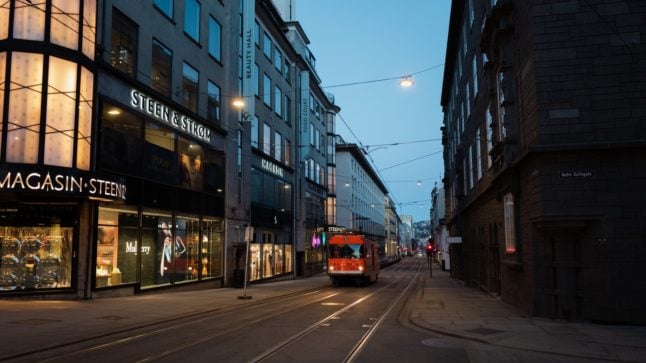 Øvre Slottsgate, Oslo, where shops will be back open. Photo by Eirik Skarstein on Unsplash

Retail and shopping reopen in Oslo after being closed since March 2nd.

This is part of the Norwegian capitals phased approach to the second step of its five-step plan for reopening and relaxing coronavirus measures.

The rest of the measures mentioned, such as bars, restaurants and gyms, will reopen later in May, around the 20th.

“I am pretty sure that the population of Oslo does not want us to take big risks with the reopening,” Mayor Raymond Johansen said.

Six out of ten people in Norway believe that fully vaccinated people should receive a vaccine passport or coronavirus certificate with benefits, according to a survey from Opinion.

The data collection firm asked 3,200 people if they think people who have had both doses of a vaccine in Norway should have access to perks such as travelling without quarantine, going to the cinema, attending large events and night clubs.

59 percent of those polled were in favour of the certificate being used to exempt people from Covid-19 restrictions, 25 percent were against this, and the rest were unsure.

“There is still a lot of uncertainty about what this will actually mean, but most people are positive,” senior adviser at Opinion, Nora Clausen, said.

Those under the age of 40 were the highest proportion of people against the certificates, about one in three in this age group said they were opposed to the Covid-19 certificate.

Smittestopp and other apps that use Googles’s infection tracking system have been affected by a vulnerability on Android phones.

According to the Norwegian Institute of Public Health (NIPH), the error has now been fixed.

“We received an email from Google yesterday that said that they have corrected the error and that a fix has been rolled out to 98 percent of users. We will be following the situation closely in the next few days so that we can be adamant the fix has worked,” Pål Solerød, IT manager at the NIPH, said in a statement.

The error allowed other app providers and network providers to access users data.

The Electricity and IT Association has sold its leisure properties, 15 shoreline cabins for around 52 million kroner.

The properties are in the Frogn municipality, about half an hours drive from Oslo. The land comes with 340 metres of shoreline and its own pier.

469 cases of infection in Norway
On Wednesday, 469 new cases of coronavirus were registered in Norway.

This is an increase of 76 cases compared to the seven-day rolling average, which is 393.

Cases are down by 15 compared to Tuesday, when 484 cases were recorded. 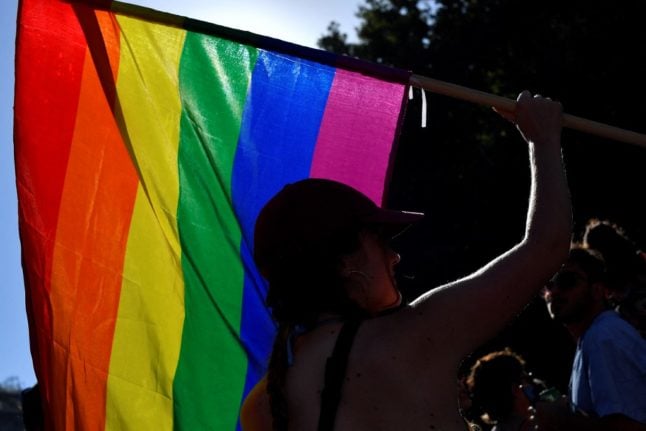