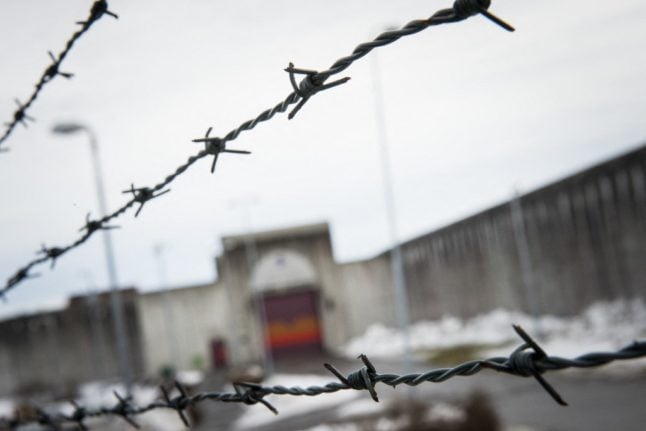 This picture taken on March 14, 2016 shows the entrance to the Skien prison, some 130 km south west of Oslo. Photo: Jonathan Nackstrand/AFP

‘Normality’ and the principles of Norway’s criminal justice system

Norway’s criminal justice system differs from other countries at a fundamental level, according to an expert who spoke to The Local.

“The philosophy of the system, especially the prison system, is quite focused on rehabilitation,” said Katja Franko, a professor with the Department of Criminology and Sociology of Law at the University of Oslo.

Helping offenders reintegrate into society rather than simply punish them is the main principle on which Norway’s criminal justice and prisons system is founded.

“Rehabilitation probably has a stronger standing in Norway than in most European countries, especially the UK,” Franko said.

In Norway, being in prison is considered enough of a punishment for crimes committed.

The Directorate of Norwegian Correctional Service summarises its principle belief: “The punishment is the restriction of liberty; no other rights have been removed by the sentencing court. Therefore the sentenced offender has all the same rights as all others who live in Norway. No-one shall serve their sentence under stricter circumstances than necessary for the security in the community”.

This summary is referred to as “The Principle of Normality” and is the core principle of the Norwegian justice system.

“This principle has at least two aspects: one of them – and that’s very crucial for us – is that even if you have received a sentence, you are still a citizen,” Marianne Vollan, Director General of the Norwegian Correctional Service told the Justice Trends website.

“The other part of the principle of normality is that life, during the execution of sentences, should be as similar as possible to life without a sentence,” Vollan said. “Therefore, when we talk about prisons, we should try to make everyday life and routines in prison, as similar to life outside, in society, as possible.”

Not everyone ends up in prison in Norway after being convicted of crimes, but if they do it’s likely it will be for a shorter period of time than for equivalent crimes in other countries (see bottom of page).

Norwegian authorities have increased the use of electronic monitoring (EM), which means that the sentence is carried out at home.

“Without making strong generalisations, some significant differences that separate Norway from other penal systems, for example in the US, are shorter and varied types of sentences and shorter overall maximum penalties,” said Rose Boyle, a PhD candidate at the University of Oslo’s department of Criminology and Sociology of Law.

This is especially true in Norway. Prisons in Norway are viewed more as rehabilitation facilities than detention centres. The officers looking after the inmates in prison must complete a two-year training programme, where they study various subjects like psychology, criminology, law, human rights and ethics. Officers working within the prison’s walls are unarmed and almost half of the staff are female.

“Guards and prisoners are together in activities all the time. They eat together, play volleyball together, do leisure activities together and that allows us to really interact with prisoners, to talk to them and to motivate them.” prison governor Are Høidal told the BBC.

“Inmates are human beings. They have done wrong, they must be punished, but they are still human beings,” he adds.

While in prison, inmates in Norway have the option to continue their education and learn in workshops and courses run by teachers.

The welfare services offered in prison such as continued education and health care are run by the Norwegian national insurance scheme. This is to ensure prisoners have the same level of quality and access to these benefits as those who are living outside.

It is important to note that it is only an option. Some inmates choose to serve their time in a more reclusive manner.

“Everyday life in prison is designed to ideally reflect as much as possible somewhat of a similar existence to life outside prison,” said Boyle, a PhD student in criminology.

“Prisoners are expected to work or undertake education, have access to a variety of programmes, have access to health services and can vote in elections, to give just a few examples. They have the same rights, and responsibilities, as other citizens,” she added.

Norway does not go to all this effort and cost for no reason.

The overall objective of the “principle of normality” and the quest for rehabilitation is to reduce re-offending rates and keep former inmates out of prison.

“This is all part of our main mission and not some naive approach. We know the people we deal with, but we believe that applying the principle of normality could reduce recidivism (reoffending),” correctional service director Vollan said to Justice Trends.

“We are here not only to enforce remand orders and sentences but also to do it in a way that can prevent recidivism,” she said.

There are statistics that suggest the effort is paying off.

According to the BBC in 2019, reoffending rates in the UK are almost 50 percent after just one year. In the US, they are as high as 70 percent. But in Norway, the figure had fallen to a mere 20 percent.

Ex-convicts might be more likely to avoid a return to prison in Norway, but it doesn’t mean life after a spell behind bars is easy for them.

“There is perhaps less focus in public discourse on the dangers presented by ex-prisoners. However, reintegration is still difficult for most. For many, having a debt that they have to pay to the state is a big obstacle,” University of Oslo criminology expert Franko said.

The economic strain is a real issue. Eight out of ten inmates have large debts. These types of debts include unpaid claims, fines, high consumer loans and credit card debt.

It should be noted that a smooth reintegration is not always the end goal.

“The philosophy is also not the same for Norwegian citizens and foreign offenders,” Franko noted.

“About 30 percent of prisoners are foreign citizens, and for them the focus is on getting them out of the country after serving their sentence rather than re-integration,” she said.

Opinions can be divided

Norway’s system is of course not universally approved of.

“The extent to which this ‘Scandinavian exceptionalism’ exists in reality and what separates prison systems in Nordic countries from other areas of the world is an ongoing debate amongst prison scholars,” said the University of Oslo’s Boyle.

Many in Norway believe the system is too comfortable and forgiving for perpetrators of serious crimes such as violence, while others are proud of the efforts made to insure a humane incarceration period and believe it is a big reason as to why Norway’s crime rates are low.

In Norway it is socially acceptable to bring up the criminal justice system for casual conversation as it is a topic that doesn’t tend to carry a lot of tension.

“Criminal justice issues are not as hotly debated in the media as in some other countries, or as immigration issues,” said Franko. “There seems to be an appearance of public agreement.”

In 2020 there were a total of 2,653 inmates in Norway with the occupancy rate officially at 76 percent. There are 58 prisons in total with just 0.3 percent of inmates younger than 18.

The imprisonment rate in all of Europe has been on the decline since 2013. Norway has one of the lowest incarceration rates in all of Europe along with Finland, The Netherlands and Iceland.

However, Norway has more imprisonments relative to the population than other Nordic countries. This is in large part due to the stricter laws regarding prohibited drug use.

A maximum prison sentence in Norway is considered to be 21 years, although the new Penal Code provides for a 30-year maximum sentence for crimes related to genocide, crimes against humanity, and war crimes.

The maximum sentence is 21 years, but Norway’s most severe punishment is forvaring or “special detention”. Forvaring is indefinite, and can be extended after sentencing. It is used on individuals convicted of serious crimes who are deemed to be a harmful risk to society.

The average prison sentence in Norway is around 8 months. Almost 90 percent of prisoners stay for less than a year. 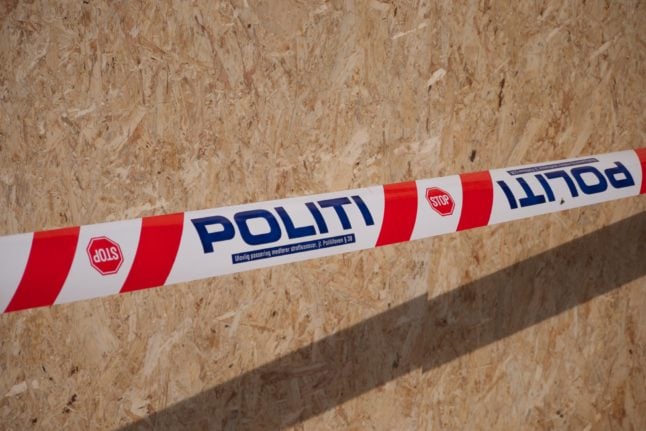