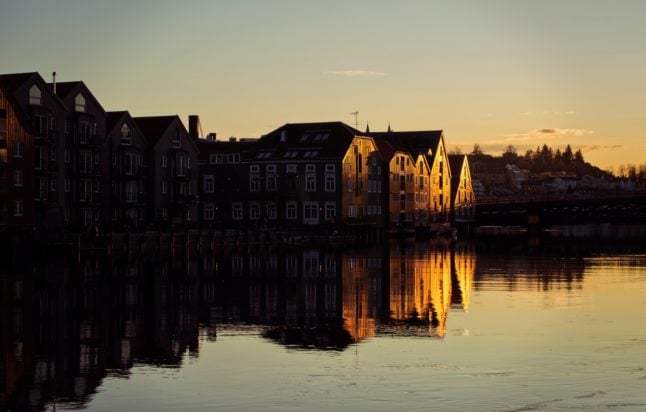 Authorities said Monday that Norway is on course to follow the plan for reopening earlier set out by the government.

“We are definitely on the right track,” Assistant Director Espen Nakstad, at the Norwegian Directorate of Health told news agency NTB.

Nakstad praised the public and infection trackers for playing their part in helping to drive the numbers down, especially in the face of more contagious variants such as B117, which originated in the United Kingdom but is now the dominant form of the virus in Norway.

“It is an impressive achievement when mutated, and more contagious virus variants surround us. This means that the government’s reopening plan can probably be followed as outlined,” he said.

What are the infection numbers

According to the Norwegian Institute of Public Health’s latest figures, weekly cases are down almost 4,000 from the peak of the third wave in mid-March.

This means the average number of daily cases has fallen from 939 per day to 382 per day.

The reproduction rate, or the R-number, is currently 0.8. This indicates that the virus is receding in Norway. An R-number of 0.8 means every ten people with Covid-19 will, on average, infect another eight people. As a result, the epidemic declines.

Why are numbers falling?

Strict measures were introduced at the end of March to combat the spread of coronavirus over Easter when many in Norway usually travel to visit friends and family or go to stay at their mountain cabins or ski resorts.

In addition to this, tighter entry rules meant anybody returning from an non-essential trip abroad would be placed into a quarantine hotel to try to stem the flow of imported infection.

These measures appear to have had the desired effect.

“It is clear that people have been very good at following advice and rules this Easter. Fewer people have travelled abroad, and those who have been in Norway have limited their social contact with others. This is probably the main reason why infection numbers have gone down. It is very good to see that the strict measures are reducing infection,” Nakstad told newspaper VG earlier in April.

What does this mean for the four-step plan?

The assistant health director previously recommended that cases be below 200 per day before the government lifts measures.

However, he later told NTB that the government’s reopening plan could go ahead as planned under current circumstances.

Thus far, the government has not given specific dates for when each phase of the plan will commence. It did, however, signal at the plan’s unveiling that its second step could go ahead in May if infections remain stable.

Step two would see the number of guests allowed to visit homes double, a relaxation of alcohol rules in hospitality settings and a loosening of entry restrictions.

READ MORE: When will I be able to travel to and from Norway again?

Nakstad has said that measures should be lifted provided the public keeps helping to drive infection down.

“If we show some restraint and keep up the hard work in stopping the spread of infection, then the measures can be lifted without much risk of infections shooting back up,” the assistant health director said.