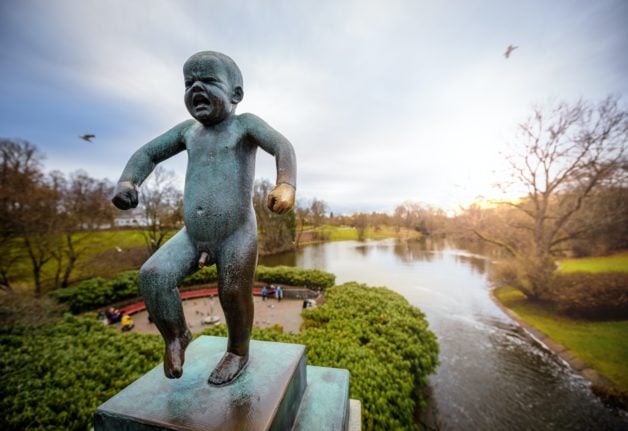 Photo by Janko Ferlič on Unsplash

The bronze sculpture, a national treasure and arguably the most famous work by Norwegian sculptor Gustav Vigeland, was damaged during the early hours of Tuesday.

It will be returned to Oslo’s Vigeland Sculpture Park once repairs have taken place.

Oslo Municipality, which owns the park and the sculptures, has said it is currently investigating the incident. It is not the first time someone has vandalised the work and in 2005 surveillance cameras were set up around Sinnataggen.

“This is damage to a protected cultural monument and the matter will be reported to the police,” Oslo Municipality said in a statement.

The city said it wants people to be able to enjoy the art up close and hopes they do not have to set up barriers.

“We hope to resolve the matter quickly and that the sculpture returns… as soon as possible,” the municipality statement said.

Sinnataggen has been displayed in the park since 1940, where it has been subjected to vandalism on a number of occasions.

On New Year’s Eve 1991, it was stolen before being recovered and in 2012 somebody painted the depiction of a stamping baby completely red.

There are 58 bronze sculptures, modelled by Vigeland between 1925 and 1933, on display in the Frogner park.

In 2017, an original miniature of the worlds most beloved angry toddler sold for 1.6 million Kroner. The miniature version was cast in 1911 and is one of ten different versions of the angry boy. Unlike the larger, more renowned version, the miniature has hair on its head. 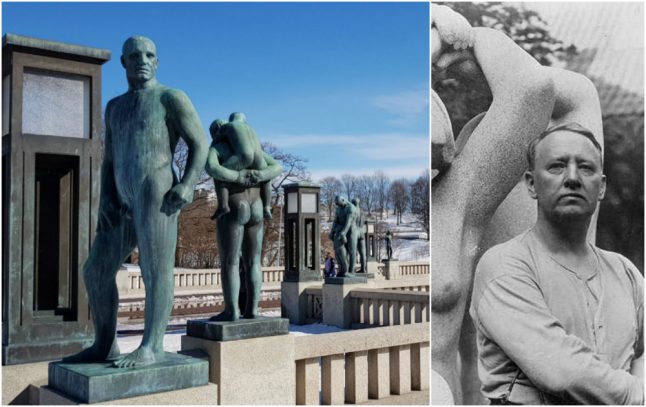 QUIZ
Quiz: How much do you know about Norway’s most famous sculptor? 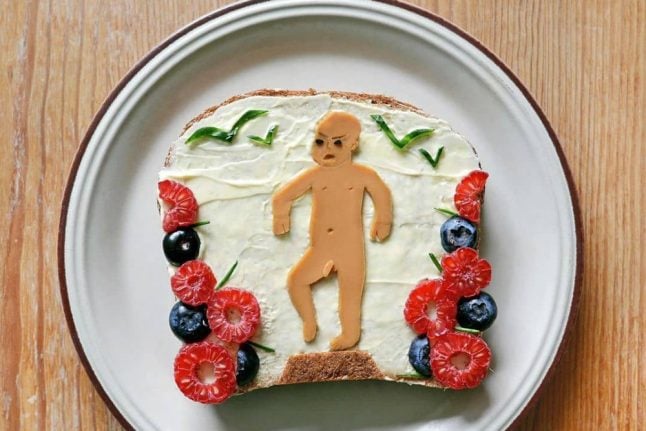 You can learn more about the life and work of Gustav Vigeland at the Vigeland Museum. 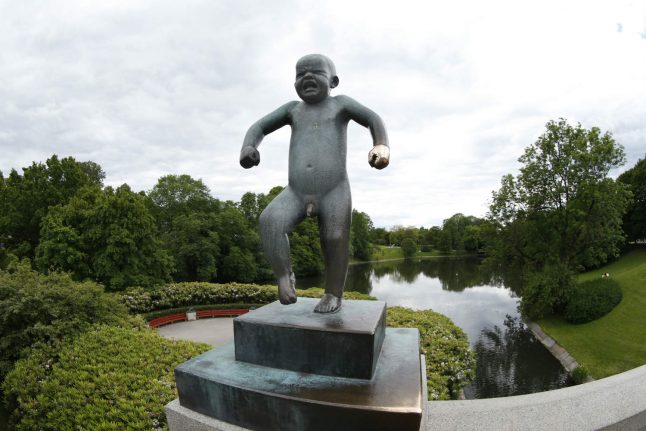