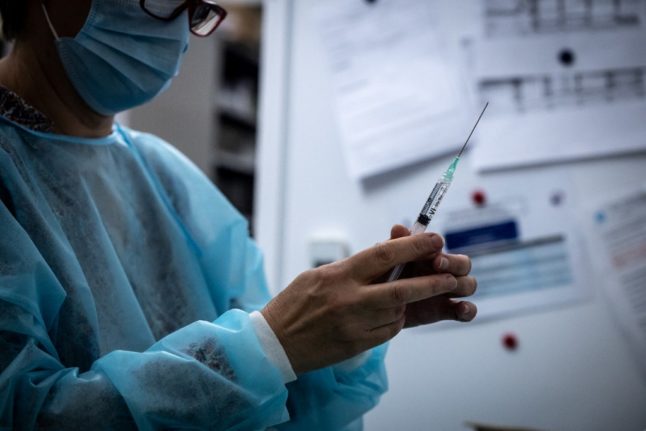 According to the latest data from NIPH, daily coronavirus cases have been decreasing steadily for the past week.

“It seems the epidemic has reversed, but the picture is very unstable. It is different around the country,” senior medical consultant Preben Aavitsland at NIPH told newspaper VG.

“Some areas in eastern Norway, such as certain districts in Oslo and Drammen, have infection pressures on par with some of the worst countries in Europe. At the same time, most places in Norway have almost no cases,” he said.

The senior consultant said he believes that it is no longer necessary to assess and treat the entire country equally when it comes to infection control strategy. Instead, he would like to see municipalities split into three categories:

These municipalities would then adopt different infection control strategies for fighting the virus. He also said that the strategy could change as more is learned about the virus and the effect of vaccination on infection control.

Municipalities with long standing, widespread epidemic make up around 80 percent of the country’s cases, according to VG’s report. Aavitsland suggested they continue with measures that are currently in place nationally.

“These places must continue the hard work of pushing down the epidemic. This is done through testing and infection tracking, and many contact-reducing measures,” said Aavitsland.

For municipalities with current outbreaks including Sandefjord, Ålesund and Bergen, Aavitsland advocated the mobilisation of large infection tracing resources and wider testing of close contacts of those with Covid-19.

“Such outbreaks should normally be able to be stopped within three to four weeks,” he said.

For cases with few or sporadic cases he said that their main priority should be on remaining vigilant:

“The goal must be to return to zero and preserve it that way.” 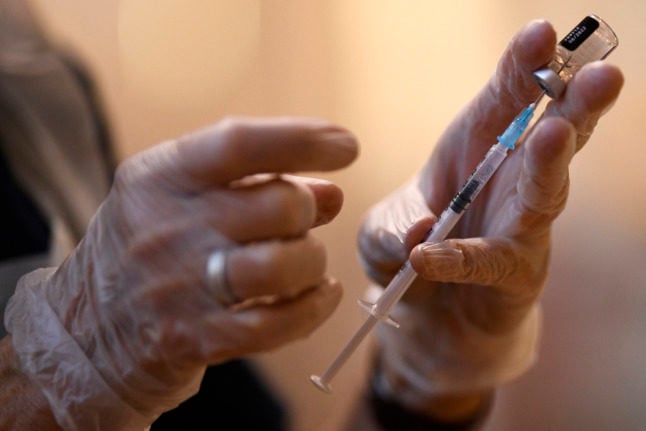