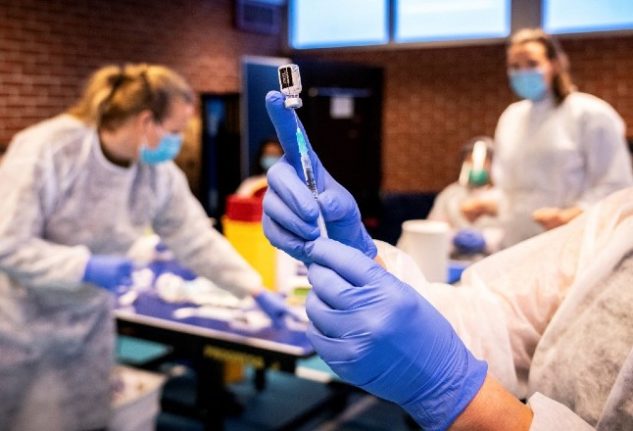 “This might be an early sign that the most elderly are now protected, following vaccination, but could also be an effect of infection prevention measures,” the Norwegian Institute of Public Health wrote in a weekly report published on Wednesday.

In the report, the agency noted that the declining death rate correlated closely with a fall in the number of those above the age of 80 testing positive for the virus, and also with a decline in the number of deaths reported in old people’s homes.

“This shows that the effect of vaccination is good on mortality in the highest age groups,” he told Norway’s state broadcaster NRK.

Only 0.65 percent of those testing positive for the virus were over 80 this week, down from 0.87 percent the previous week.

Ørjan Olsvik, Professor of medical microbiology and at UiT Tromsø said that he expected the death toll to continue to drop to very low levels.

But with growing hospital admissions and most people under 75 still not vaccinated, however, Nakstad warned that it was too early to rule out a return to a rising death rate.

“We can probably expect ever lower death rates in Norway from Covid-19,” he said. “However, the number of admissions is increasing now.”