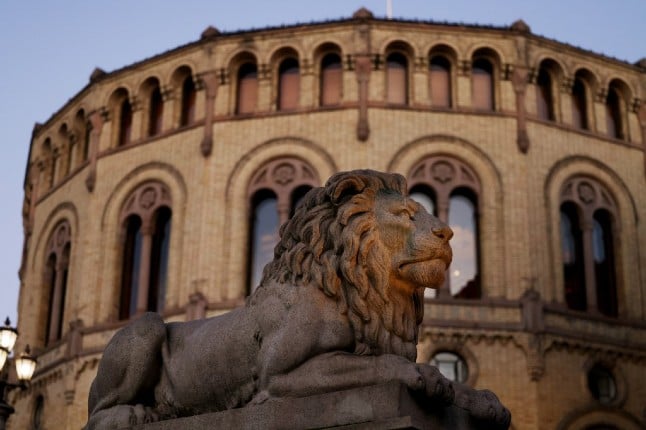 The parliament’s president Tone Wilhelmsen Trøen told state broadcaster NRK that the attack had been “bigger and more advanced” than the one seen in the autumn.

“The threat picture is changing rapidly and is increasingly demanding. Such an attack also shows that our democratic processes can be affected,”  she said, adding that it was particularly serious that the attack had taken place ahead of this year’s general election.

Parliament director Marianne Andreassen said it had been established that data had been downloaded but “a full view of the situation” was still to come. “The situation is at this stage unclear and we do not know the full potential extent of the damage,” Andreassen said in a statement.

The parliament, or Stortinget, which had filed a complaint with police, said it had not determined the source and there was no evidence so far linking the attack to the earlier one, which Norway’s intelligence service said originated in Russia.

In September, the parliament announced it had been the target of a “large-scale” computer attack, which allowed the perpetrators to break into the emails of some parliamentarians and staff.

The Oslo government explicitly named Russia as the source of the attack, citing the fingerprint of the Fancy Bear (or APT28) hacker group, suspected of links to the GRU military intelligence agency.