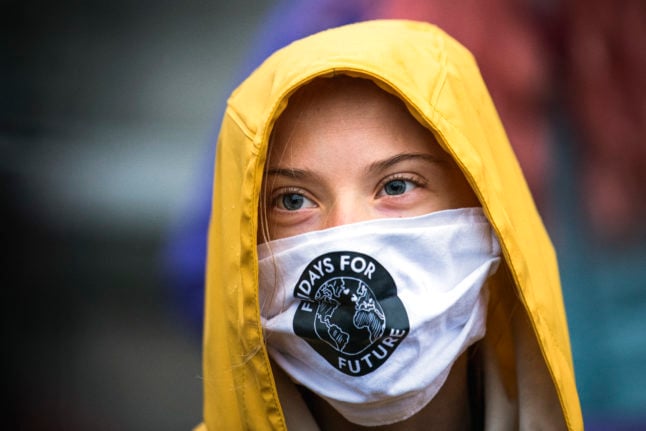 The total of 329 falls short of the record set in 2016, when the institute was faced with 376 nominations.

The names of nominees are kept secret for at least 50 years, but sponsors — who include politicians, former laureates and university professors — may choose to make their choices public.

Alongside Trump and Thunberg, known nominees this year include groups on the forefront of the pandemic fight including the World Health Organization (WHO) and the Vaccine Alliance Gavi.

“It has been a special year, marked by Covid, and it would have been surprising if this had not been reflected in the nature of the nominations,” Nobel Institute director Olav Njølstad told AFP, declining to be more specific.

Receiving a nomination for the prize does not mean endorsement by the Nobel Committee, which accepts all nominations from qualified sponsors.

The committee, which will unveil its choice on October 8, awarded last year’s prize to the World Food Programme (WFP).

This year, other known nominees include press freedom NGOs such as Reporters Without Borders (RSF) and the Committee to Protect Journalists (CPJ).