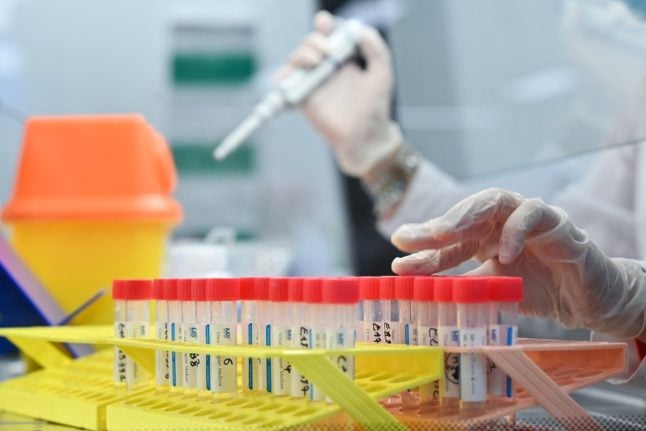 Around ten cases of the B1525 variant have been found in Norway in the last day, according to the report. The variant has also been found in Denmark, the UK and the United States.

“We don’t yet know yet whether it is more infectious, but it could be. There are changes to the part of the virus which may affect infectiousness,” Line Vold, head of department at the Norwegian Institute of Public Health (NIPH), told NRK.

Norway, like Denmark, the UK and Iceland, analyses a large proportion of positive Covid-19 swabs to test for new variants.

That could be a reason for the apparent emergence of the new variant in the Nordic country, Vold said.

“Many countries are not as good at doing the demanding analyses which tell us which type of virus is circulating,” she told NRK.

NIPH is monitoring the B117 and B1351 variants in particular.

Both have been shown to be significantly more infectious than previous forms of Covid-19. The former now comprises around one in seven new infections in Oslo, with up to 700 cases so far identified.

A total of 42 cases of the B1351 variant have also been detected.

Vold said the new B1525 variant will be monitored as is practice with potentially infectious mutations. It was too early to say whether the cases were brought in to Norway from abroad or are community transmissions, NRK writes.

The emergence of new variants in general is natural, Vold said.

“We also see changes in other mutations circulating in (Norway). New variants are spreading in the world and it’s a natural evolution of the virus that it keeps changing,” she said.