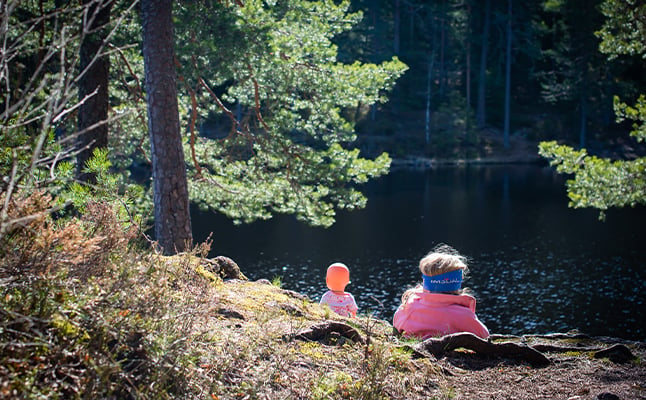 Photo by Tord Sollie on Unsplash

SSB points out that children in the same income tier tend to get the same amount of physical activity, regardless of where in the city they live.

Overall, 85 percent of children are physically active every week. Short hikes, swimming and biking are the most popular activities for children in the capital. Gardens, playgrounds and other communal areas for sports and play are also used a lot. Children in the central parts of Oslo tend to use parks more often than children in the outer parts of the city, who spend more time in the forest.

“These differences in the use of parks and the forest illustrates the importance of accessible nature areas,” writes SSB. “Children in the centre are likely the most active users of parks because they have a longer distance to travel to the forest and fields compared to children who live in the outer areas of the city.”