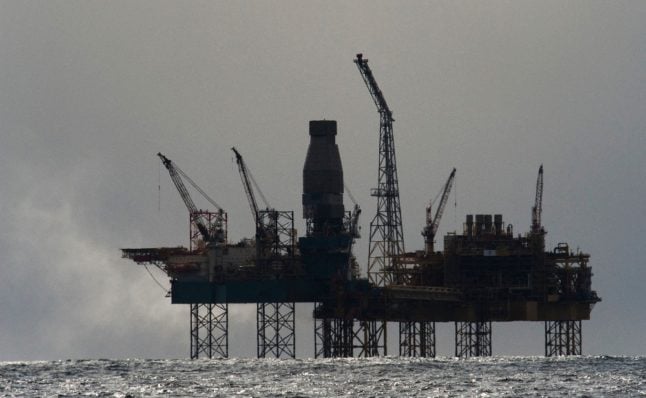 The analysis points out that while a range of renewable energy solutions have been implemented in the capital Oslo and elsewhere in the country, much “of the environmental innovation that Norway is so proud of is financed by its oil money.”

While Norway’s total exports last year had a value of 773 billion Norwegian kroner, about €76 billion, 42 percent of this consisted of crude oil and natural gas, according to data from Statistics Norway (SSB).

And, like the CNN analysis argues, Norway “plans to keep it that way for a long time to come”.

The country has taken steps to ensure that its oil and gas industry survives the coronavirus pandemic and the global petroleum glut, which led to plummeting barrel prices last spring, by slashing taxes for producers.

A January report by the Norwegian Petroleum Directorate (Oljedirektoratet, NPD), concludes that activity on Norway’s continental shelf was bustling last year, despite the problems plaguing the industry in the rest of the world.

“While 2020 has been an unusual year in many ways,” said Director General Ingrid Sølvberg in NPD in a press release, “investments on the shelf are at the same level as previous years.”

Norway aims for “climate neutrality” by 2030 and to become a “low emission society” by 2050, according to the environmental strategy presented in the Norwegian Environment Agency’s State of the Environment Norway.

This is in line with the overall EU strategy “A Clean Planet for All” and the goals agreed in the Paris Agreement.

The CNN analysis points out that Norway is able to achieve these goals because “under international agreements, each country is only responsible for greenhouse gas emissions produced within its territory.”

Norway, therefore, as well as other producers such as the UK and Canada, “don’t need to worry about the emissions caused by the burning of their oil, gas and coal in other places around the world.”

Instead, it can highlight that the country has the highest share of electricity from renewable energy sources in Europe, a whopping 95 percent, with the majority originating from hydroelectric power sources, according to data from the Norwegian Water Resources and Energy Directorate.

In an emailed statement to CNN, Norway’s Minister of Climate and the Environment, Sveinung Rotevatn, restates Norway’s commitment to climate agreements, but emphasises that emissions “related to the consumption of exported oil and gas products in other countries are covered by the importers’ emission accounts and targets.”

At the same time, the Norwegian climate research institute CICERO estimates that if Norway goes ahead with its planned drilling activity, the total emissions will “eat up 6.5% of the remaining carbon budget for the whole world,” the CNN analysis states.

READ ALSO: Norway’s PM promises to keep looking for oil ‘as long as it is profitable’