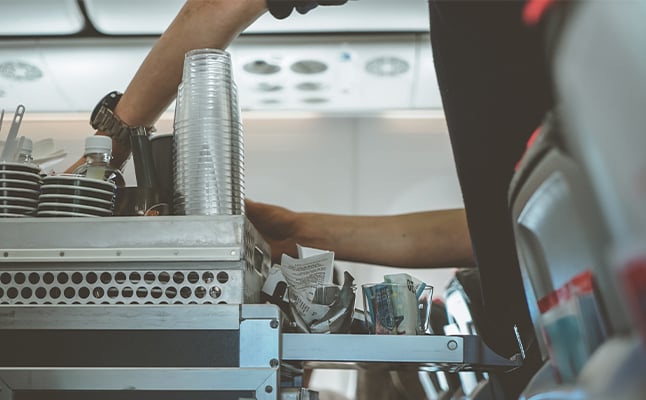 Photo by Free To Use Sounds on Unsplash

Norway is known for its high salaries, and statistics confirm this is no myth. On average, Norwegians with fulltime employment earned 48,750 kroner, about €4,750, a month in 2020, according to recent data from Statistics Norway (SSB).

This is a slight 2.2 percent increase from 2019, a likely consequence of the toll the Covid-19 pandemic has taken on the economy. In comparison, wages increased by 3.7 percent from 2018 to 2019.

“Both delayed collective salary negotiations and a high number of temporary layoffs impacted the wage increase and the labour market in 2020,” said Head of Section at SSB, Tonje Køber in a press release.

But significant differences exist between the different professions, and while some super-earners experienced huge wage increases last year, the data indicates that others have less of a reason to bring out the bubbly.

Statistics Norway has published the full list of average wages in Norway by profession.

One profession in particular stands out. And if you want to earn money in Norway, becoming a trade or ship broker is the way to go. On average, they made a whopping 124,000 kroner a month in 2020, the equivalent to nearly 15 million kroner a year.

High on the list we also find directors in oil and gas, insurance and banking and public administration. These people all earn well over 10 million kroner a year, on average.

Agriculture and livestock at the bottom

On the other end of the spectrum are assistants and producers in the agriculture, livestock, dairy and “useful plant” (nyttevekst) industries.

And with a monthly salary of less than 27,000 kroner on average, assistants in the livestock sector find themselves at the very bottom of the list in Norway.

Represented on this list are also those people working in in cafés, wait staff, kitchen assistants and bartenders.

Biggest increase for the biggest earners

The data also shows that while trade and ship brokers on average have Norway’s highest salaries, and make 4.5 times more than assistants in the livestock industry, this is also the sector that experienced the highest wage increase from 2019 to 2020 ­– a staggering 17.5 percent.

Trailing after comes actors and employment agents. Cabin crews on flights and ships, industries ravaged by the pandemic and travel restrictions, are also high on the list. But Statistics Norway stress that mass-layoffs may have skewed the statistics.

Assistants in the useful plant industry, among the lowest paid professions in Norway, also experienced an 8.2 percent wage increase. This, however, is only equivalent to an additional 2,270 kroner a year.

While some professions experienced a wage fest last year, others lost out. The decrease, however, is generally around 2 percent, far more moderate than the increase.

One profession stands out, however, and may come as a surprise to some. The data shows that on average, the wages of Norway’s politicians fell by 5.8 percent from 2019 to 2020. This was actually the biggest decline for any profession in Norway.