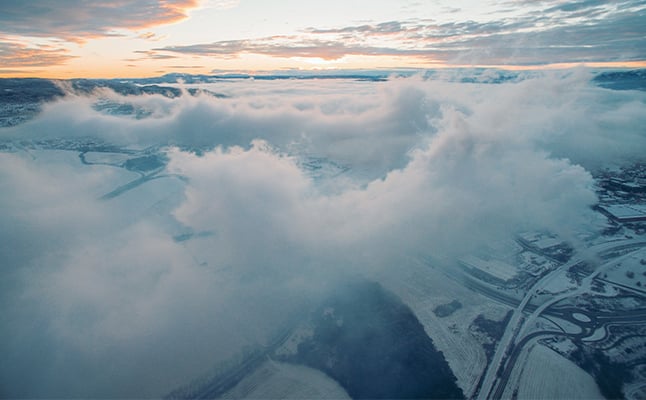 Photo by Ivars Utināns on Unsplash

The Norwegian government last week presented three scenarios for exiting the pandemic from the best to worst case scenarios (see bottom of article).

While significant uncertainties regarding access to vaccines, the effectiveness of the measures to control the spread of the virus and the spread of mutated variants make it difficult to make accurate predictions, people in Norway should prepare for living with the pandemic until the summer, at least.

“It’s too early to determine when the virus restrictions should be eased and in what order,” said Norway’s Minister of Health, Bent Høie in a press release. “The measures that we all know well, such as keeping your hands clean, staying at home when ill and maintaining social distancing, will be in force for a long time.

“Other restrictions will be eased and removed as soon as it’s safe with respect to preventing transmission,” he said.

When Norway, and the rest of the world, will emerge from the pandemic hinges on two factors in particular: the success and speed of vaccination programmes and the emergence and spread of new mutated variants.

In the best-case scenario, Norway may have vaccinated the at-risk population by Easter, and the rest of the adult population by this summer. This may entail lifting the strictest measures by mid-2021.

In the worst-case scenario, however, issues with the supply and effectiveness of vaccines and/or emergence of Covid-19 variants resistant to vaccines, could allow the pandemic to rage on into the next year.

Head of NIPH, Camilla Stoltenberg, thinks Norway may be on track to vaccinate all residents over 18-years old by September.

“The biggest constraint on the pace of vaccinations in Norway going forward is the number of available vaccines and vaccine doses,” Stoltenberg said, reports news agency NTB.

In order for this to happen, NIPH is relying on three new vaccines to be approved for use in Norway, in addition to the vaccines by Pfizer and BioNTech, Moderna and AstraZeneca.

“If we assume that the three vaccines are approved (CureVac, Johnson & Johnson and Novavax) and that they deliver enough through April to September to vaccinate 3.5 to 4 million people, we will probably be able to offer the first dose to everybody over the age of 18 by the end of July,” said Stoltenberg.

Johnson & Johnson has applied to have its coronavirus vaccine approved in the US, the company said Thursday.

Unlike most other vaccines, this vaccine requires only a single jab, something that can considerably speed up the rate of vaccinations.

The company plans to seek approval from EU-regulators during the coming weeks.

The EU was on Friday also negotiating to double the number of doses from vaccine producer Moderna, to over 300 million, head of Sweden’s vaccine programme Richard Bergström told Norwegian newspaper VG.

Despite not being a EU-member, Norway has secured access to vaccines through an agreement it has with the union. If the new deal goes through, this would increase Norway’s access of Moderna-doses from 1.9 million to 3.8 million by this summer.

Norway is currently in the process of vaccinating all people in at-risk groups. Stoltenberg said that the aim is to offer this group the first jab by mid-May, followed by healthcare workers by the end of May.

The emergence of new mutated Covid-19 variants, however, continues to cause concern. The emergence of a cluster of the B.1.1.7 variant, first discovered in the UK, in the Norwegian municipality of Nordre Follo, half an hour from Norway’s capital Oslo, at the end of January, led to strict measures being imposed in the region around Oslo.

While restrictions are beginning to ease, new cases of B.1.1.7 have recently been reported around the country. Fredrikstad, a town about one hour drive south of Oslo, Friday reported several new cases and the municipality suspects that 20 people may be infected with the this strain, Fredrikstad Blad reports.

“We can expect that the effectiveness of the vaccine may decline,” biotechnologist Sigrid Bratlie told Norwegian broadcaster NRK.

According to NIPH, 2,320 cases of mutated variants have been reported in Norway. So far, this is overwhelmingly the B.1.1.7-variant, which means there may still be hope for the government’s best-case scenario.

Whether or not this will still be true in six months, however, will depend on how the rest of the world fares in combating the virus.

Norway’s three scenarios for ending the pandemic, according to the government: 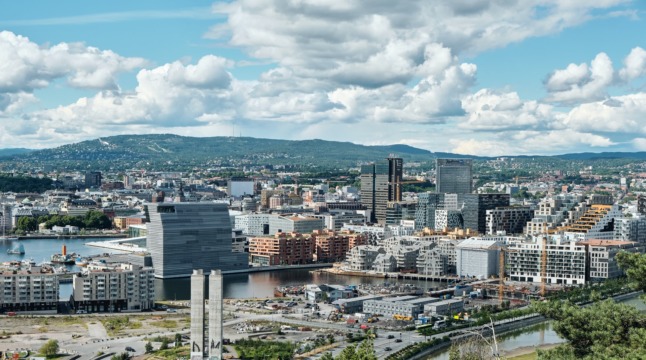