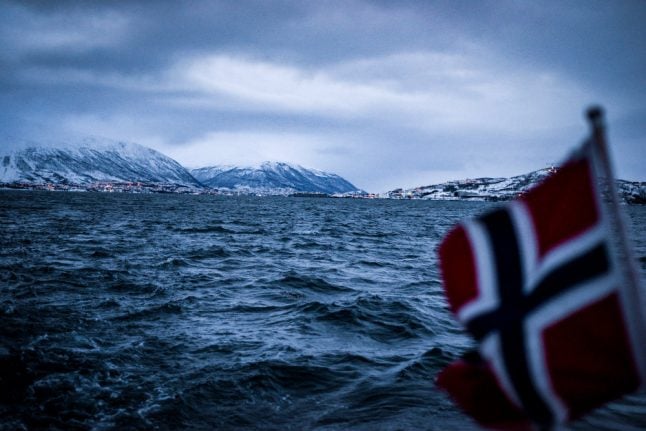 Norway, the biggest producer of oil in Western Europe, has said it aims to reduce its greenhouse gas emissions by 50 to 55 percent by 2030.

“Norway wants to do its part to curb climate change,” she added.

Among the measures presented, the government proposed a requirement for public services to only buy “zero emission” cars and vans from 2022 onwards.

The same will apply for public auctions on ferry services from 2023 and urban buses from 2025.

The government also wants to promote biofuels and more than triple its carbon tax from today's 590 Norwegian kroner per tonne to 2,000 kroner.

However, as the sitting government is in the minority in parliament, it may need to adjust some of the proposed measures to pass parliament.

Norway has already invested heavily in carbon capture and storage (CCS) technology and the tax hike is believed to further encourage the technology.

“It is extremely positive that the government wants to increase the CO2 tax and introduce emissions budgets,” the Norwegian branch of environmental group Friends of the Earth said in a post to Twitter.

“But they are avoiding the big and difficult questions about oil production, motorway construction, airport expansion and energy efficiency,” it added.

Norway, which is powered primarily by hydroelectric dams, is a pioneer when it comes to electric transport.

Last year it became the first country where over half of new cars registered were electric, putting on track for its 2025 goal of having all new cars being “zero-emission.”

But its leaders are also often accused of hypocrisy as they continue to grant new licenses for oil exploration, including in the fragile Arctic waters of the Barents Sea.