Uncertain future: The challenges ahead for Britons living in Europe

Even with a Brexit trade deal secured, British people in Europe now enter a period of profound uncertainty. Brian Robinson of citizens' rights group Brexpats - Hear Our Voice outlines the challenges ahead.

The UK left the EU eleven months ago and on December 31st, 2020 the transition period ends.

The next day the UK “takes back control”, halting 47 years of integration with its closest neighbours. Despite the disruption and tragic consequences of Covid-19, the UK government remained determined to end transition as it promised, rather than consider whether an extension would have been best for ‘the people’.

The UK’s Immigration Act was introduced in 2020, bringing with it systems that will treat all immigrants in ways that risk worsening relationships with the rest of the world:

No doubt the pandemic will slow the pace at which the impact of new immigration rules become apparent, but signs of an increasingly hostile environment are already evident, for example in 2019, 48 percent of asylum seekers were forcibly returned to their home countries.

According to the British Educational Research Association, international students are also at risk of removal due to their inability to study during lockdowns. 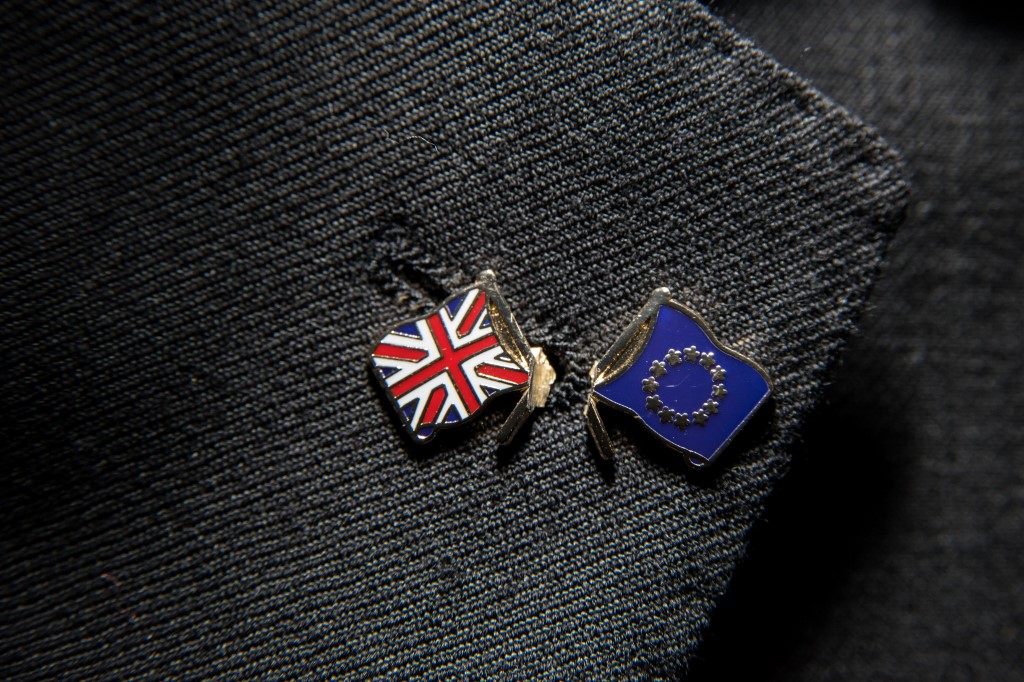 It would be easy to think of the UK’s immigration changes in isolation and ignore their specific impact upon UK citizens.

The principles of reciprocity are reflected in the Withdrawal Agreement, in that the rights of ‘settlement’ for EU and EEA nationals in the UK are being broadly applied to UK nationals seeking permission to reside, or continuing to reside, in EU countries.

However, despite the umbrella of the Withdrawal Agreement and the ‘guarantees’ regarding some citizens’ rights, each of those EU countries are applying their own precise requirements and deadlines for residency to be permitted.

Freedom of movement works both ways

British citizens have, for many years, used their right of free movement to live, love, study, take jobs, build businesses etc in the EU27, on the understanding that these rights were inviolable.

We have often consulted our members to discover how they feel during the roller-coaster of the last four years.

On the last occasion, their responses contained much raw emotion, as in these examples:

“It hurts too much to think about it”

“Sad, disillusioned and alienated from my country of birth”

“Furious and ashamed to be British”

After years of campaigning, it is desperately sad that we have been led in a direction that will inevitably bring harm to the UK and deprive future generations of so much opportunity.

Despite the current euphoria in some quarters following the announcement of a trade deal with the EU, this will never come close to the benefits of membership of the EU, which have been discarded.

There are enormous gaps compared to the extravagant promises made before the 2016 referendum and 2019 General Election.

BHOV members have always been passionate about freedom of movement, and for many it has been an essential right enabling them to make a living, and for others to study.

It will be a great loss to young UK citizens as they try to build their futures in uncertain times ahead. Indeed, it is even possible that the strictures of the Withdrawal Agreement may restrict UK citizens’ rights of movement that are available to other third country nationals.

Very few of the five million people directly affected will “carry on our lives as before”, as the UK government famously promised. Apart from the uncertainty raised by additional bureaucracy, matters such as security of income and access to social and health services will be a concern and cost for many.

The outcomes of these changes will take time to become apparent.

We can only hope that the young and future generations in the UK will see themselves as true Europeans and wish them well in doing better than their predecessors.

Looking forward there are still unresolved matters that lie ahead for Brits living in the EU.

The implementation and monitoring of the Withdrawal Agreement, citizens’ rights section, is already causing some issues. Professional qualifications for some sectors will be an issue.

Uncertainty has been the benchmark of the whole Brexit debacle; indeed, we still don’t know how the service sector is going to fare, not just for Brits in Europe but for British living in the UK. Livelihoods are at risk as it’s a massive market for the UK.

Brits in Europe who are self-employed or running businesses, find themselves in one heck of a predicament - they live and work within the single market but as it stands now, don’t have unfettered access to it.

These issues need monitoring closely and looking towards the future it is going to need a coordinated effort by the Pro-EU community to bring a resolution to some of the outstanding and uncovered issues.

What we have learnt so far as a community is that we were, and still are, regarded as unimportant, our views unconsidered. However, we have held onto our dignity and done our very best to give voice to the very people at risk from lack of representation.

We will continue to do this, to try and effect change, to ensure that this never happens again. To do this we need to regroup, formulate a new strategy and be even more inclusive. How will we do this? Join us and find out.

Brexpats - Hear Our Voice, is a coalition member group of British in Europe www.brexpatshov.com