The new year will bring about a series of changes for those living in Norway. Here's a roundup of the big ones to look out for.

January 1st is the big day when the Brexit transition period comes to an end. This will mean that UK citizens arriving to live work or study in Norway will be treated the same as those from a country outside the EEA/EU. The Norwegian government has a short article on how British citizens will be affected here. And here's a message from The Local's founder and CEO about how we'll be there to help. 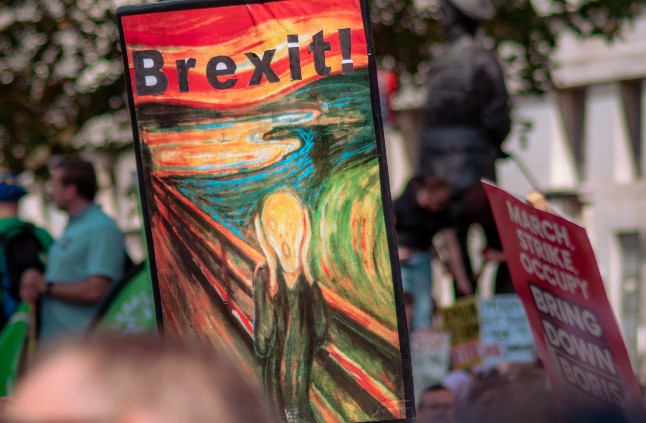 Current coronavirus restrictions may be loosened in January

Norway's health minister Bent Høie said in mid-December that the current national restrictions would stay in place until “the second half of January”. The restrictions include a ban on private events for more than 20 people, a ban on alcohol sales after midnight, and ten day quarantine on arrival from abroad (seven days if you test negative twice for coronavirus.

It remains unclear when will the tighter restrictions imposed in November in Oslo and Bergen be lifted. 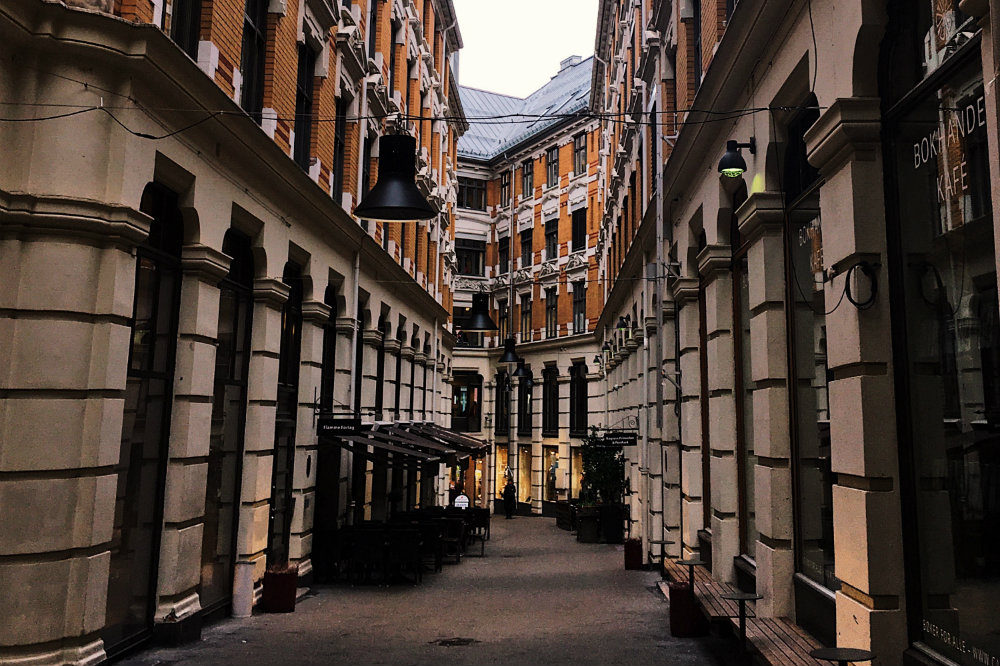 According to Norway's vaccination plan about 70 percent of the 1.3m Norwegian residents classed as being in a risk group should have been fully vaccinated by Easter.

But Geir Stene-Larsen, the assistant director at the Norwegian Directorate of Health, told state broadcaster NRK that he didn't believe that enough people will be vaccinated to begin lifting restrictions until the summer.

“I think we will need to have vaccinated everyone in the risk groups before we get any special help in keeping the infection rates down, and by that time we will be almost in the summer,” he said, although he said it was possible that the the vaccination of people in risk groups could be completed as early as April.
The big question for Norwegians, as ever, will be whether people will be able to celebrate Norway's National Day on May 17th with the traditional crowds. 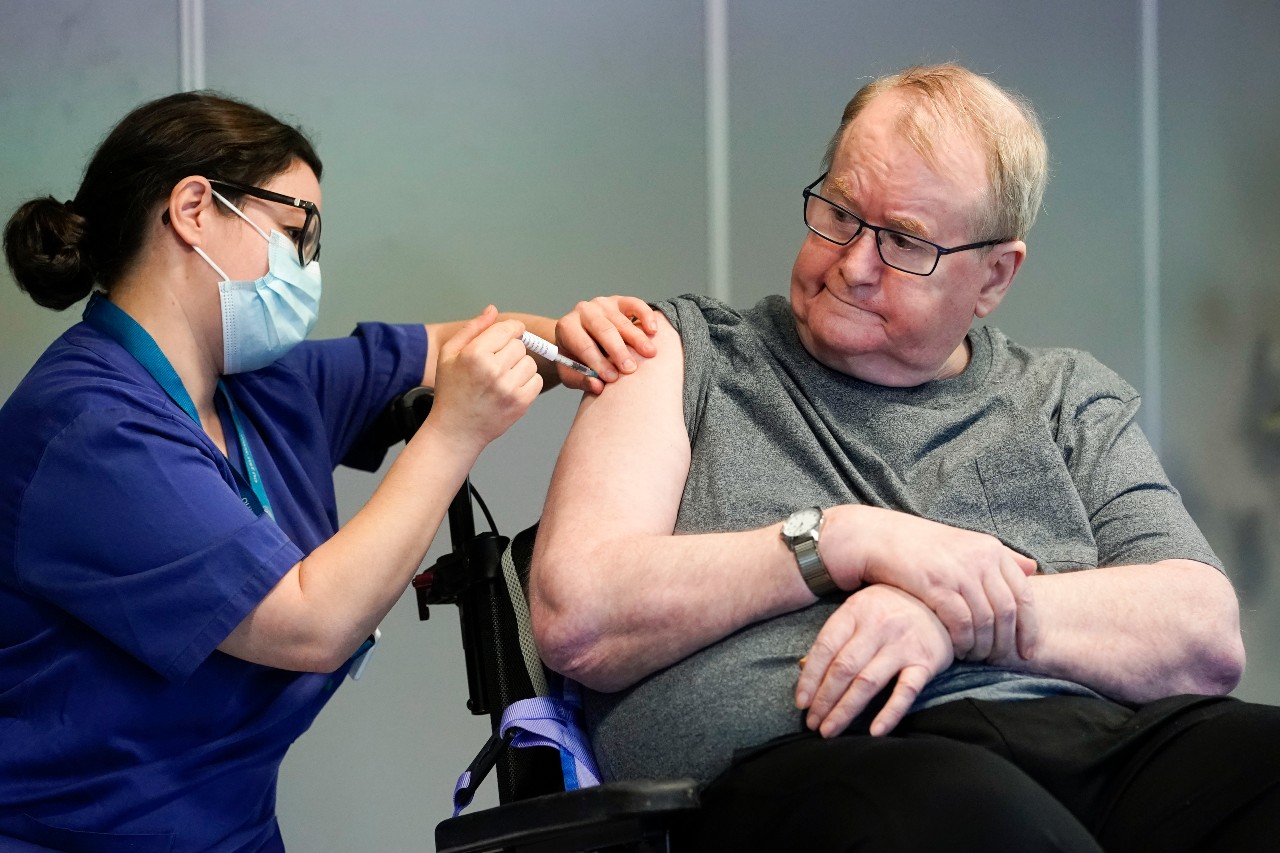 Svein Andersen, 67, becomes the first person to get vaccinated against coronavirus in Norway. Photo: Fredrik Hagen / NTB / AFP
There will be a parliamentary election in September
Norway is scheduled to hold parliamentary elections on September 13th. With the former farmer's party, the Centre Party, in recent months overtaking both the centre-right Conservative Party and the centre-left Labour party in the polls, the outcome is extremely hard to predict.
If the Centre Party can translate its current poll figures into votes, Norway could end the year with a eurosceptic coalition in power. 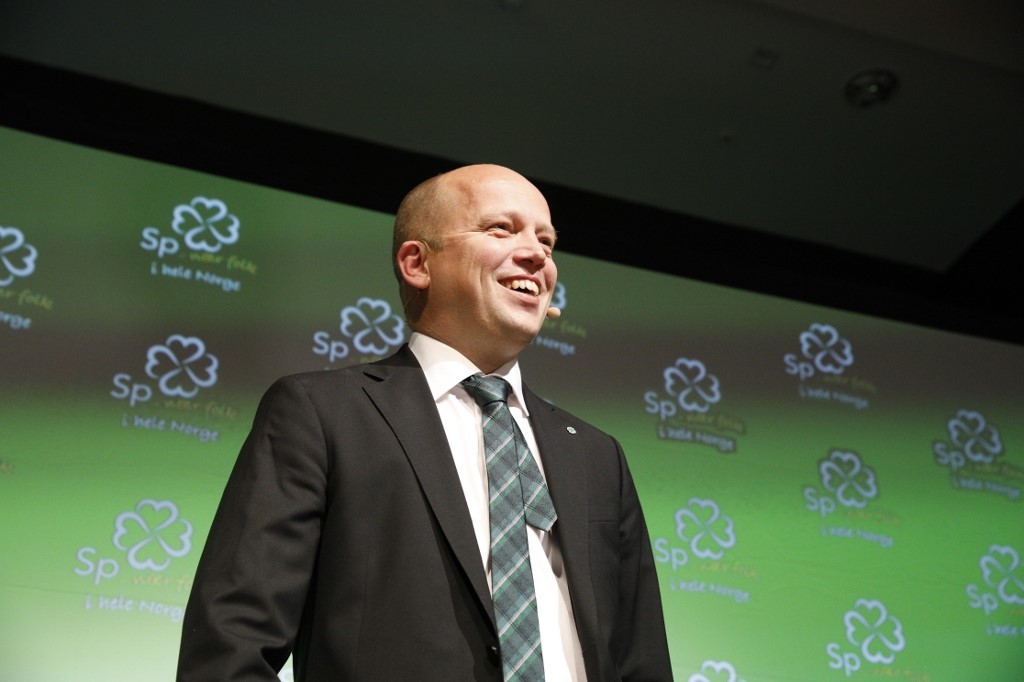 People living in flats who have the right to park at their property will from 2021 be able, under law, to demand that the housing association install a charging spot for their electric vehicle, although it is the board of the housing association which decides where to locate it.
New pension account
From January 1st, Norway will introduce a new pension scheme for everyone who works in a private company with a defined contribution pension. The scheme is called EPK (Own Pension Account) and means that all pension earnings are gathered in one account.
New inheritance law
Norway's new inheritance law comes into force on January 1st, increasing the share of inheritance that must go to the deceased closest heirs to 15G, which is about 1.5m kroner. It was previously 1m kroner. The new law allows people to give away property to heirs as a gift, but it is not allowed to give 'gifts' that correspond to more than 10 percent of the estate's value.
Delayed benefits for people who quit jobs
If you yourself are to blame for unemployment you must currently wait 12 weeks before you can receive unemployment benefits. From  January 1st, this will be increased to 18 weeks.
The same delay will apply if you already receive unemployment benefits and say no to a job offer without a good reason.
New drone rules
Even those flying drones recreationally will need to be registered with the Civil Aviation Authority, costing some 180 Norwegian kroner in fees.
VAT on alternative treatment
Norway will start to levy value added tax at 25 percent on alternative treatment and cosmetic surgery. New laws: Here’s what changes in Norway in 2020 What do Norwegians do on New Year’s Eve?