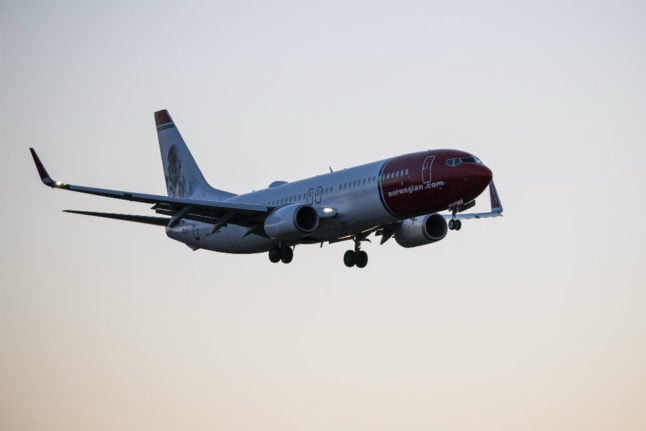 Among the measures are a downsizing of its fleet, debt conversion and a rights issue of up to four billion kroner (374.5 million euros).

“We're in a difficult situation, but we are hard at work on a plan that will protect the interests of clients, employees, creditors as well as the company's shareholders,” Norwegian chief executive Jacob Schram said in a statement.

In the red since 2017, Norwegian has, like its rivals, been hit hard by the coronavirus pandemic, which has paralysed air traffic worldwide.

The company, which employed 10,000 people and had 140 aircraft in service at the start of the year, now has just 600 employees still at work and six aircraft still flying.

The company has been struggling since long before the pandemic.

An ambitious expansion programme saddled it with a mountain of debt — 48.5 billion kroner at the end of September.

The company has filed for bankruptcy protection in Ireland for two of its main subsidiaries in a bid to shield itself from creditors. A hearing is due on Monday, according to media reports.

The airline suffered a devastating blow on November 9th when the Norwegian government refused to give it more cash after granting the company guarantees of three billion kroner (277 million euros) earlier this year.

It is now trying to survive long enough for the mass rollout of Covid-19 vaccines to take effect, which could reboot global air traffic, and perhaps get more help from the government, which could agree to dig into its pockets in January amid pressure from the opposition.

Norwegian's share price, which has lost 99 percent of its value since the beginning of 2020, was up nearly 12 percent on Thursday's news on the Oslo exchange at midday.