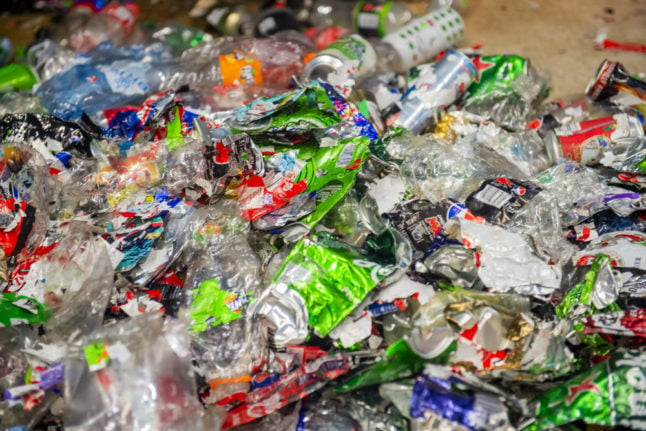 Plastic waste defined as ‘dangerous waste’, which is not suitable for recycling, will be covered b new rules preventing Norway from exporting waste to developing countries, NRK reports.

“This relates to plastic which contains dangerous chemicals and which there is a high risk of spreading to natural areas if it is managed badly,” climate and environment minister Sveinung Rotevatn told NRK.

The rule comes under the application of the Basel Convention, an international treaty designed to reduce movement of hazardous waste between nations.

Under the treaty, waste management companies must document that waste they export adheres to environmental rules.

“You cannot just send (waste) out of the yard to an unknown country and hope for the best. Now, somebody must know what is being done. And that is significant progress for environmental causes and to avoid toxins in our environment,” Rotevatn said.

In addition, Norway and EU countries are to apply stricter criteria than that in the treaty, meaning they will not be allowed to export plastic waste to developing countries.

“Export of dangerous plastic waste outside of the OECD (countries) will be completely forbidden because we can’t be certain it processed properly,” Rotevatn said.

“I think it’s fantastic. We know that uncontrolled trade of plastic waster is currently going on across the world. That results in huge amounts of plastic being dumped in developing countries which are unable to process it,” she said to NRK.

Production of plastics is increasing globally each year and has been further exacerbated by the coronavirus epidemic, NRK writes.