“We are now considering the possibility of holding a digital award ceremony where the WFP will be presented with the medal and diploma,” the institute said, adding that the traditional Nobel lecture and banquet had been postponed until next year.

“With the current restrictions in Oslo, it would not be possible to carry out the ceremony or other parts of the laureate's traditional programme in a good and worthy manner.”

The award ceremony, lecture and banquet are traditionally held in Oslo on December 10th, the anniversary of the death of prize founder Alfred Nobel.

A separate ceremony is usually held on the same day in Stockholm for the other Nobel prizes in the fields of medicine, physics, chemistry, literature and economics.

But the Nobel Foundation announced in September that that ceremony had been cancelled for the first time since 1944 — then because of World War II — in favour of a televised event showing the laureates receiving their medals and diplomas in their home countries.

The WFP, founded in 1961, was honoured with the Peace Prize for its efforts “to prevent the use of hunger as a weapon of war and conflict”, Nobel committee chairwoman Berit Reiss-Andersen said when she announced the winner on October 9th. 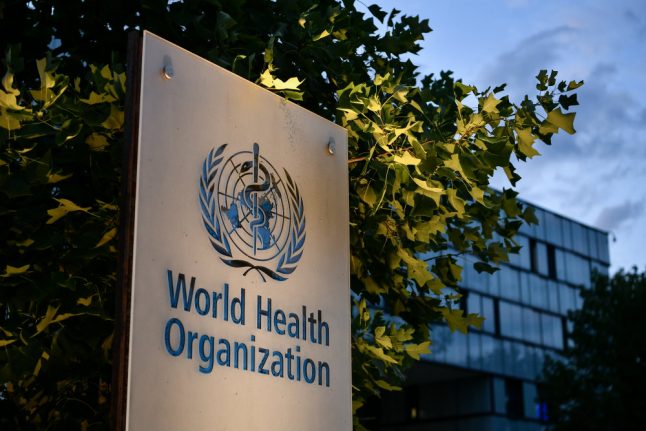 NOBEL PEACE PRIZE
WHO, Greta and press freedom: Who is up for Norway’s Nobel Peace Prize?
Url copied to clipboard!