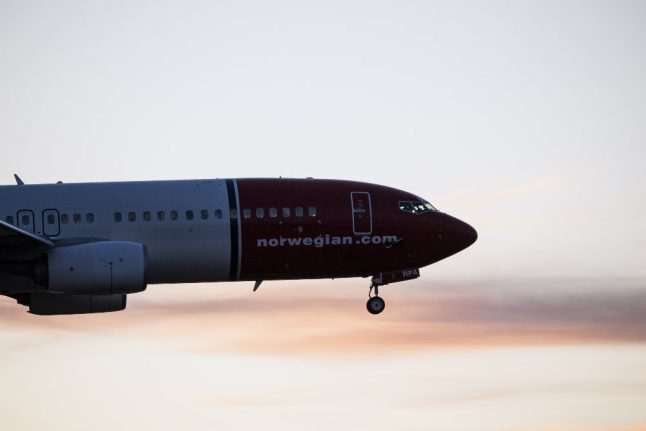 “Norwegian asked for help in the billions (of kroner) and the government believes, that in the current situation, this is not the best use of taxpayer money,” Commerce and Industry Minister Iselin Nybo said.

“Such aid could also be deemed anti-competitive,” he added in a statement.

Norwegian is ranked third among European low-cost carriers but its future has been clouded for several years as an ambitious expansion programme saddled it with a mountain of debt.

The coronavirus pandemic only made the problem worse, bringing air travel to a virtual halt and forcing most airlines to seek government help to ride out the crisis.

Norwegian said the government's decision was “very disappointing and feels like a slap in the face for everybody at Norwegian who is fighting for the company when our competitors are receiving billions in funding from their respective governments.”

“Without support, the way forward has become much more uncertain,” airline head Jacob Schram said in a statement.

Norwegian got a first bailout earlier this year worth three billion kroner (277 million euros) but has repeatedly sought additional aid as it slashes services and jobs in an effort to survive the winter.

For the six months to June, the company ran up losses of some 5.4 billion kroner.

READ ALSO: Airline Norwegian quadruples losses in first half of 2020