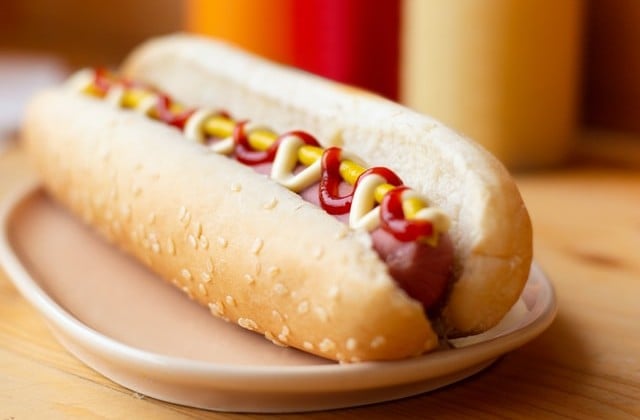 Why do I need to know pølsevev?

Because it’s a common expression that, when translated directly, it makes no sense.

Pølsevev is put together by two words, pølse and vev. Pølse is Norwegian for ‘sausage’ and vev means ‘tissue' (not in the paper towel sense, but the tissue that's in skin).

It allegedly comes from the idea that sausages are made of those leftover pieces of meat that were too poor quality to use for anything else, and the pølse, by looking delicious, is something making out to be something it's not.

Pølsevev is therefore an old school Norwegian way of saying that something is nonsense or to use harsher invective, 'BS'.

For noe pølsevev! – What utter nonsense!

Other English equivalents would be 'gibberish', 'baloney', or 'rubbish'.

So do Norwegians hate sausages?

Not at all!
You might be familiar with the Danish pølse, those thin, scarlet signatory hot dogs that the Danes love. The Norwegian pølse-craze is lesser known internationally, but it's not less true.
Eating pølse in Norway is an old ritual comparable to eating fish and chips in the UK.
Go to Norway during the May 17th National Independence Day celebrations and you will not be able to miss the many pølseboder (sausage vans) selling pølse i lompe (sausage in a traditional Norwegian wrap) or pølse i brød (regular hot dog) with ketsjup, sennep og sprøstekt løk – ketchup, mustard and fried onions – and, if you're lucky, potato salad (potetsalat).
READ ALSO: The Norwegian habits foreigners might find strange
The pølse is also a mandatory accessory to any ski trip. In winter, the slopes are filled with lycra-clad Norwegians devouring sausages during breaks.
Of course, Norwegian pølse-habits are changing. Even simple park barbecues now feature vegetarpølse and fancy bratwursts that make the basic grill or wiener seem slightly dull in comparison (grillpølse is the one you barbecue and wienerpølse is the one you cook in boiling water. If someone asks you, grill eller wiener? during a dinner party, this is code for what kind of sausage you'd prefer.)
Still, its simplicity has aways been a key feature of the pølse, and it might be a part of the explanation as to why so many Norwegians still are mad about it today.
Convenience stores sell pølse. Petrol stations too. Pølse is a legitimate road-trip snack. It's also one of the ultimate dishes to serve during a nachspiel (after party). It's cheap, easy to cook and extremely delicious (just beware of the ketchup spillers).
The sketch below mocks those who try to turn the pølse into something more complicated than it is, by ordering a string of different variants of the mustard, ketchup, bread and lompe (the wrap, remember).
Sophisticated pølse? Well, that's just pølsevev. 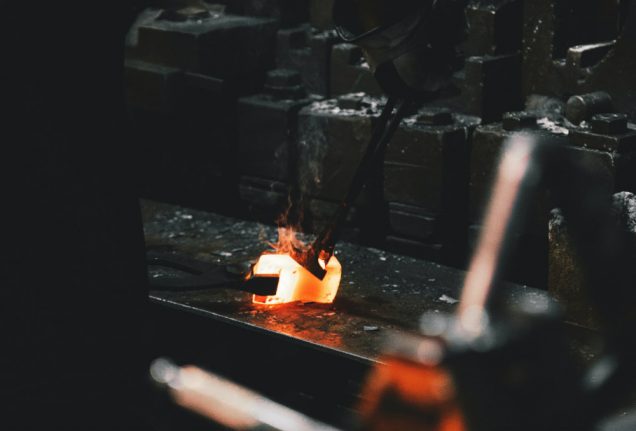 EXPRESSION OF THE DAY
Norwegian expression of the day: Gi jernet 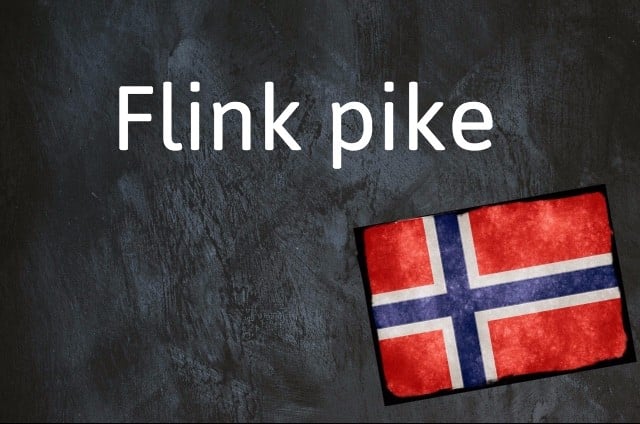 EXPRESSION OF THE DAY
Norwegian expression of the day: Flink pike

Why do I need to know gi jernet?

Because if someone shouts that you should 'give the iron', it's not code for them demanding that you iron their shirt or punch someone in the face.

Gi jernet literally translates to ‘give the iron’, which sounds a little Viking.

Norwegians use gi jernet when they want to rile each other up before a big effort.

Gi jernet is like saying ‘let’s give it our all’, like when long-distance runners sprint the last part of a race. Gi jernet means spare no energy, go flat battery.

While all of this ticks the boxes of the mighty Vikings, they had little to do with this expression. Jernet is (sadly) not a referral to a deadly iron sword, but a metaphor for the gas pedal in a car.

Gi jernet is similar to saying ‘hit the gas’ in English, only that it can be used in lots of other settings than while driving.

A Norwegian dad dreaming of his kid becoming a professional cross-country ski athlete, might roar nå gir vi jernet, gutten min! (let's give the iron, my boy!) before a Sunday ski trip. 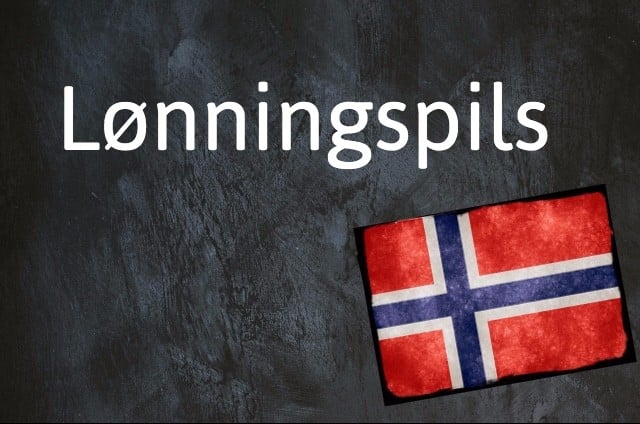 EXPRESSION OF THE DAY
Norwegian expression of the day: Lønningspils 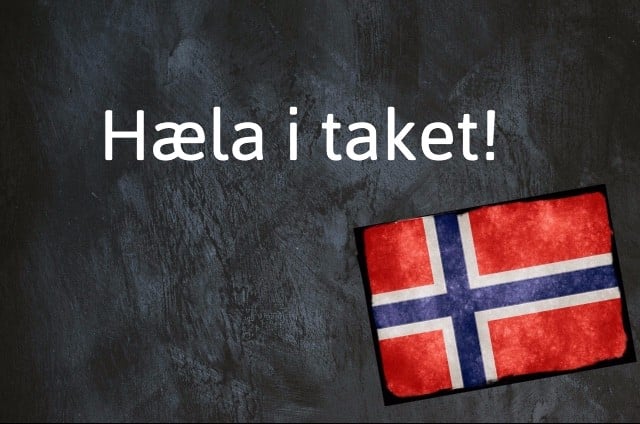 EXPRESSION OF THE DAY
Norwegian expression of the day: Hæla i taket!
Url copied to clipboard!