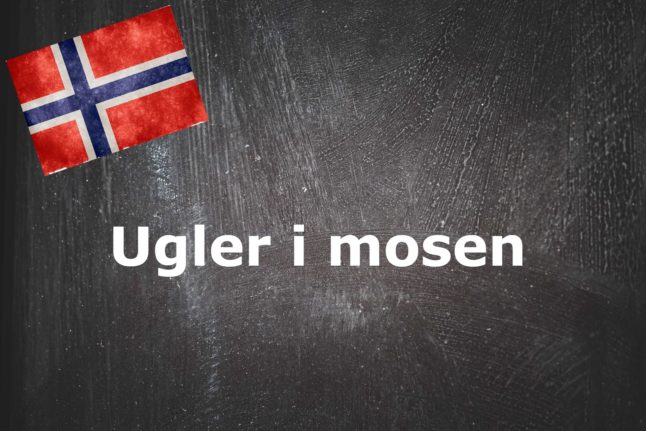 Why do I need to know owls in the moss?

Because it’s a common expression that will make absolutely no sense to you unless you know what it really means.

Ugler i mosen means ‘owls in the moss’ and is a phrase Norwegians use to say that something is ‘fishy’.

Her er det ugler i mosen.. – There’s something fishy going on here.

Jeg aner ugler i mosen! – I smell a rat!

What does ugler i mosen say about Norway?

Ugler i mosen is a history lesson, reminding us that Norway for a long time – long before oil made it the richest Scandinavian country – was colonised by our neighbours, from whom we got several language expressions.

For those unfamiliar with Norway’s colonial past, Norway belonged to Denmark up until the Napoleonic wars, when Denmark, France’s ally, found itself on the losing side and had to hand Norway over to Sweden, who supported the winning team, Britain.

However, slight differences between the two languages sometimes lead to misunderstandings, and that’s exactly what happened to ugler i mosen.

Der er uller i mosen is colloquial Danish for ‘there are wolves in the swamp’. Uller is the Jutland dialect for ‘wolves’ (the actual Danish word for wolves is ulve and ‘owls’ is ugler, like in Norwegian). Jutland had quite a few wolves until the late 19th century, and traders from the area used the expression when talking about fishy business.

Wolves in the swamp basically meant ‘danger is coming’, which intuitively seems more logical than owls in the moss.

But then the wolves in Denmark became extinct (at least, until recently) and the ‘wolf’ stayed ‘owl’, which is what Norwegians say too. 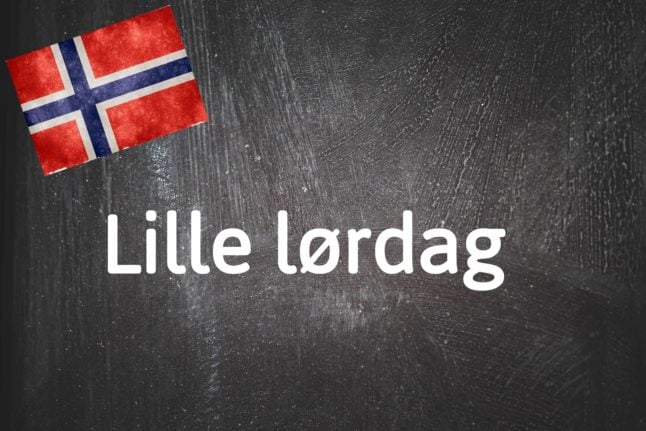