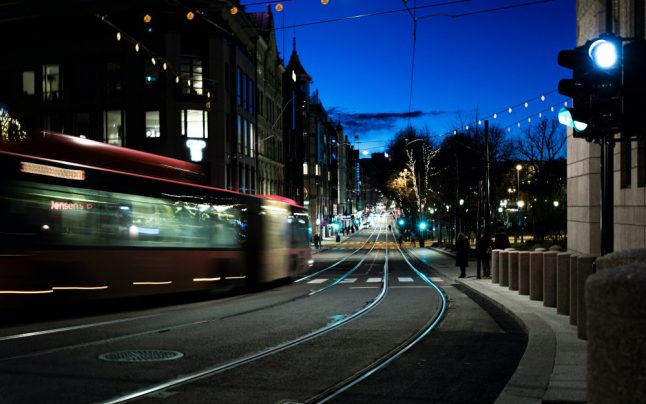 Up to 200 people, most of them aged between 20 and 30, attended the weekend party in an abandoned bunker in central Oslo, authorities said.

Private gatherings of more than 20 people are currently prohibited in Norway because of the new coronavirus pandemic, while public gatherings are limited to 200 people under strict conditions.

Police discovered the illegal rave when a patrol came across a group of distraught youths late Saturday in a central Oslo neighbourhood.

A total of 27 people, including two police officers who entered the site, were hospitalised. Five were in serious condition but out of danger.

They were all believed to have suffered from carbon monoxide poisoning caused by portable generators.

Five were released from hospital on Sunday, and several others were due to be released Monday.

Three remained under observation or in intensive care, the Oslo hospital said.

Police said they had an opened an investigation.

“Two people have been charged in this case, for trespassing and unauthorised use of the bunker,” a statement said.

“Police will examine whether more people will need to be charged in this case or if the charges need to be widened,” it added.

No arrests have been announced at this stage.

According to emergency services, the consequences could have been catastrophic. Invisible and odourless, carbon monoxide can be deadly in high doses. 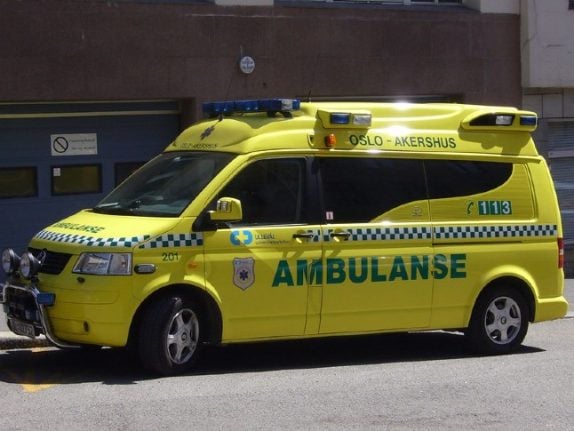 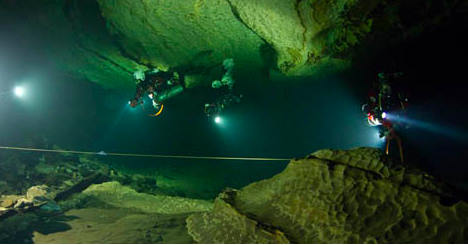 An ambulance outside Akerhus hospital. Photo: jamieca/Wikimedia Commons
A further 13 people were treated, with five of those affected judged by doctors to be in a critical condition.
More than 200 people had gathered in the cave to dance to the sound system, Oslo police wrote on Twitter, with neither the participants nor organisers realising that using a diesel generator in a confined space was so dangerous.

“It was a rave party in honour of someone who had a birthday,” Arve Røtterud from the Oslo police told the VG newspaper. “Carbon monoxide poisoning should be taken seriously, and several there were under the influence of drugs when they left.”
According to Ronny Andersen, from the fire services, the party-goers, who were between 20 and 30 years old, had brought in several portable generation units, with the oxygen level in the cave as low as 16 percent when the emergency services arrived.
“They started these up to generate power for the music, this created carbon monoxide and removed the oxygen, and that is why there was such a poor breathing atmosphere in there.”
Anders Bayer, press officer at Oslo University Hospital, said that it was lucky fewer had not been affected.
“What is serious about carbon monoxide poisoning is that you do not notice it, and then can become unconscious and die in a relatively short time.”
Two of the 25 patients were police officers who entered the cave to help evacuate the partygoers.
According to Røtterud, police discovered the accident when a car was flagged down by one of those affected.
The cave is approximately 70 meters deep and shaped like an 'E', Andersen said, and was built as an air raid bunker.
Url copied to clipboard!