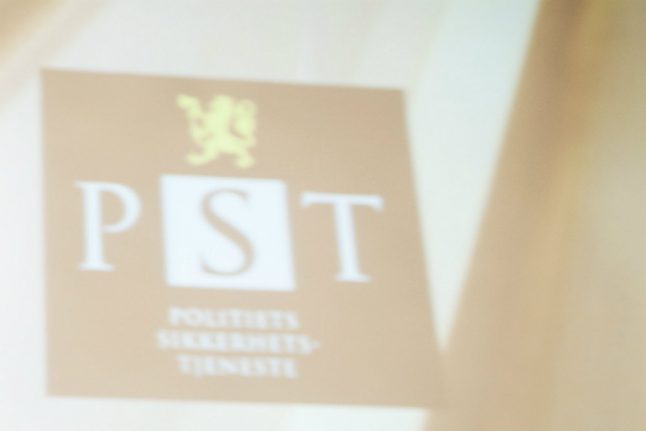 Contacted by AFP, the PST intelligence agency refused to disclose any details about the suspect, the nature of the information handed over, or the country that allegedly received the information.

“The man is formally suspected of providing information to a foreign country that could damage fundamental national interests,” PST wrote on Twitter.

According to public broadcaster NRK, the man is of Indian origin and in his 50s. A PST spokesman, Trond Hugubakken, refused to confirm that report.

The man was arrested on Saturday in Oslo, and was due to appear at a custody hearing before a judge on Monday.

The man risks up to 15 years in prison if found guilty of espionage.

In its annual report published in February, PST warned of the risk of espionage in several sectors of society — political, financial, defence and research circles, among others — singling out Russia, China and Iran as particular threats.