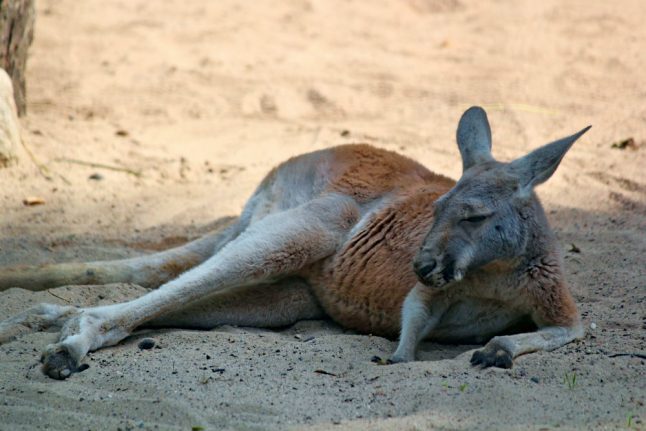 The animal has proved difficult to catch, resulting in calls for firmer action from the Norwegian Food Safety Authority (Mattilsynet), NRK reports.

“There is no reason to think we are going to let this lie. The wildlife park has to sort this out,” Norwegian Food Safety Authority departmental director May Wenche Vestbø told NRK.

The authority has been in continuous contact with the wildlife park, Haugaland Zoo, since the kangaroo made its hop to freedom on May 11th.

Following a June 18th inspection scrutinising the zoo’s escape prevention measures, the Food Safety Authority said no routines were actually in place at the wildlife park, according to NRK’s report. Routines were later submitted to the agency, including both general guidelines and ones specific to kangaroos.

But the authority has said these were insufficient and contained little detail, and accused the park of taking a “passive” approach to catching the animal outside of the park.

The manager of a local kindergarten meanwhile told NRK that the kangaroo had been using the childcare facility’s outdoor premises as a toilet.

“In the beginning it was exciting. Then it started jumping over the fence and began using the daycare’s outdoors area as a toilet. It leaves large amounts behind every single day. We have to go around clearing muck each day,” Storesund barnehage manager Svein Harald Pedersen told NRK.

Pedersen said he had been in contact with both Haugaland Zoo and the Norwegian Food Safety Authority over the problematic kangaroo.

Although the agency noted in its report that the zoo has tried to capture the kangaroo with feed, it was unsure whether the feed had in fact been eaten by other animals.

It has also called the situation in which the kangaroo is removed from its usual surroundings, and risks contact with other wildlife animals and traffic, as “bad animal welfare”.

The authority has suggested that a lack of decisive action by the wildlife park could have consequences, NRK writes, with Vestbø saying that “there is no doubt we have resources which can be used.”

The owner of the park, Kai Bernt Velde, declined to comment to the broadcaster over the issue but has previously downplayed the seriousness of the escape, saying in May to NRK that kangaroos “eat grass and leaves and are not dangerous to anyone”, adding he expected the animal to return to the park on its own. 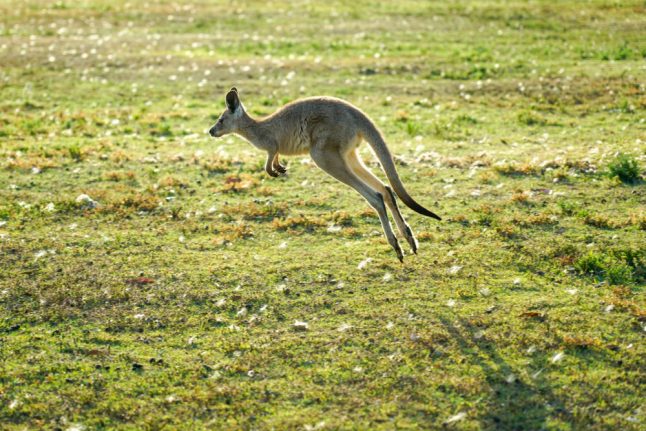 KANGAROO
Norway’s roaming kangaroo is back in captivity

A photo of a different kangaroo. Photo: Suzuha Kozuki on Unsplash

The animal broke free from Haugeland Zoo in May and its escapades in freedom have caused consternation on Karmøy, including at a kindergarten where it was reported to be using the childcare facility’s outdoor premises as a toilet.

READ ALSO: This Norwegian island has a kangaroo problem

But its weeks of wandering are now at an end, Radio Haugeland and VG report.

It was finally brought to heel on Sunday via a tranquilising dart to the thigh, the local outlet reported.

“That made it easier to catch it. We transported it back to the zoo,” veterinarian Tore Hausken told Radio Haugeland.

The owner of the zoo, Bernt Kai Velde, confirmed to VG the animal’s return but declined to comment further.

The newspaper writes that a local school, Torvastad, encountered the kangaroo in May during a day out — just after the children had covered Australia in class.