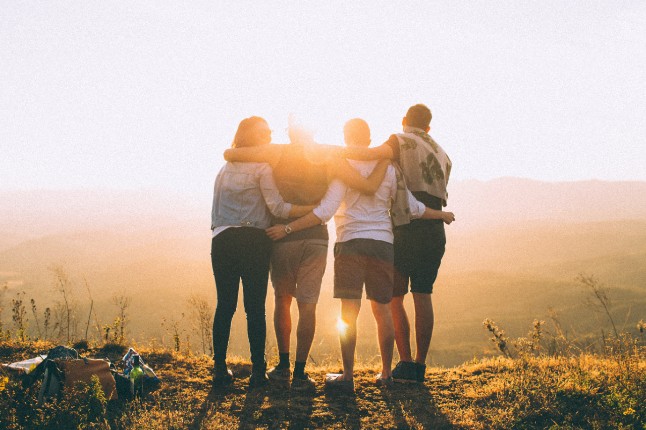 Close friends can now hug in Norway. Photo: Helena Lopes/Unsplash
“With the infection rate as low as it is now, I think it's okay to give a hug to close friends,” Are Stuwits Berg from the Norwegian Institute of Public Health (NIPH), told Norway's VG newspaper.
On March 19th, Norway's directorate of health advised people to “find alternatives to hugging and shaking hands”, and NIPH has also recommended people to avoid hugging, kissing, and holding hands with people outside their household.
But late last month, the institute changed its advice so that close friends can also be included in the list of people who can be hugged.
“Who counts as 'closest to you' you can decide for yourself, but it should not be too many people and it should stay the same over time!” the advice reads.
“We were quite strict at the beginning of the outbreak, and advised keeping one metre's distance to those outside your own household, but now it is up to you who you see as closest,” Berg explained.
He advised people to keep in mind who it was they considered a close enough friend to hug.