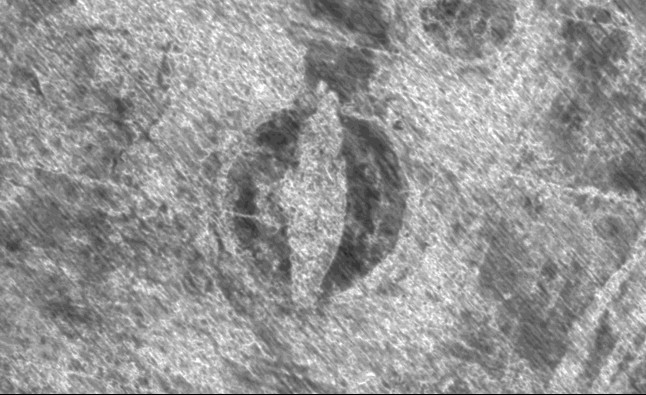 The Gjellestad ship was discovered using ground penerating radar. Photo: Norwegian Institute for Cultural Heritage Research
Ground-penetrating radar detected the ancient vessel, buried about 50cm below ground in a mound covering a burial site, in 2018 in the south east near the Swedish border.
Initial observations suggested the remains were in very bad shape, forcing the authorities to launch excavations quickly before the ship was completely degraded.
Only three well-preserved Viking ships have been found in Norway, the last excavation dating back to 1904. All three are now on display in a museum near Oslo.
“With so few ships discovered, a new Viking ship will have a great impact on understanding the ships themselves, but also provide valuable information to understand the historical era as a whole,” said archaeologist Knut Paasche of the Norwegian Institute for Cultural Heritage Research.
Viking warriors and merchants who sailed the seas between the eighth and eleventh centuries often buried kings and dignitaries with ships hoisted ashore.
“The Gjellestad ship is a discovery of outstanding national and international importance,” said Culture Minister Sveinung Rotevatn.
The excavation is expected to last five months.