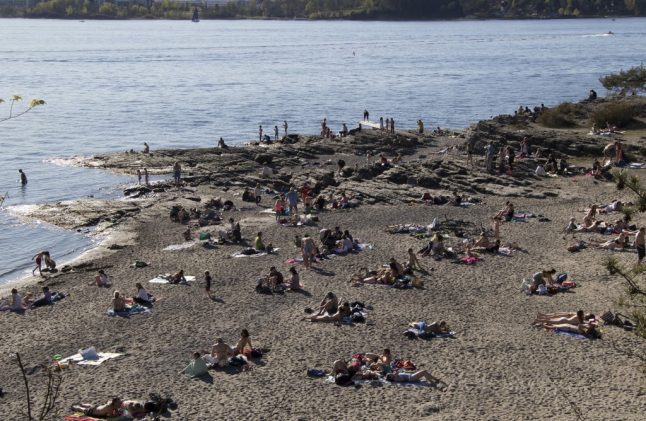 It has become more common for people to ask each other if they’re healthy and if they’ve washed their hands before greeting.

Hand sanitizer can be found everywhere! In the front entrees of peoples houses, the store, and alongside the streets where seasonal strawberries are now being sold.

It is generally not considered cool or hip in any way to speak negatively of the government’s health guidelines.

A common conversation among residents now is around whether they plan on camping or staying in hotels for their summer road trip.

There are signs up in all grocery stores asking customers not to touch anything they won't buy, and to avoid hoarding food.

Sharing food is now out of the ordinary.

Not being able to walk into a bar without a reservation is completely new to the culture. Especially in Oslo, making a reservation anywhere has become the new normal.

People in Norway are reportedly quicker to become anxious when a crowd starts to form.
In Oslo, doctors are treating non threatening inquiries by phone instead of office visits.

While all schools in Norway must follow the national safety guidelines, they have been able to personalize their lesson planning to what fits best within their community under the current times.

Some of the more common approaches are to limit the number of students per classroom and designate them into specific groups, holding a physical distance from other groups during school hours. Outside learning has become a popular alternative where the teachers get to use nature as a part of their learning tools. Recently, an elementary school in southern Norway set up an outside classroom, collected pinecones and used them as a part of an addition and subtraction lesson.

Pre-Schools in Norway have also been given strict hygienic guidelines to follow. To avoid infection, parents have been asked to leave nothing remaining in their children’s lockers, to disinfect hands before delivery and to meet their children outside when picking up instead of entering the building.

To avoid unhygienic practices, most preschools have stopped making and serving warm lunches and children are expected to come with food that can stay in their backpack throughout the school day.

Ruter AS, the company responsible for public transportation in Norway’s capital currently has all routes in operation but with limited seating in order to reduce infection. Luckily with the warmer weather, the possibility of biking has become an attractive option around the cities in Norway.

The popular sports store XXL, has reported a 40 percent increase in sales of bikes in comparison to this time last year. Oslo City Bikes chose to start their season early and have seen an increased number of memberships. Many companies have chosen to extend home office until August in order to aid in the reduction of people using public transportation.

Norway is special in the sense that residences are encouraged to take their summer vacation at the same time. In the last three weeks of July, many companies choose to close completely, causing much more subdued vibe in the cities. Before the epidemic, it was common to use these 3 weeks as an opportunity to vacation outside of the country.

This year, a public campaign that has been coined “Norgesferie 2020” or “Norways vacation 2020,” has started to trend encouraging citizens to stay safe and boost the struggling hospitality and tourism sectors.

A lot of natives have chosen to use the 3 weeks as an opportunity to experience the beauty of their country in more peaceful surroundings.

Through out this epidemic, the use of face masks in public places has not been enforced by the government. Although Norway’s biggest flight companies, Norwegian Air and SAS have now implemented the mandatory use of face masks while traveling. When it comes to the matter of greeting others in public and private settings, the citizens of Norway are currently figuring out the new normal in a grey area. Culturally, it is most common to shake hands with those you meet or have met before, and hug if you are good friends or family.

These once normal social greetings have been replaced by casual waves or bumping elbows. Clear plastic barriers have shielded both customers and workers in interactions were payment is exchanged.

The use of paper money has also been strongly discouraged at the present time and there are visual reminders in most public places asking people to keep their distance from one another.

Oslo Pride, which is planned the 19th to the 28th of June, will look very different this year.

The newly granted permission from the government allowing arrangements with 200 or less has created an obstacle for a gathering that has previously brought up to 450.000 people to the central streets of Norway’s capital.

This year, Oslo Pride is having strong focus on a digital celebration. Throughout the week, the pride committee will be holding a series of talks and a live parade show which can be streamed.

Business’s with outside serving will be hosting live streaming events around all of Norway. The hope is that even more people can partake in the celebration through a digital route.

And what hasn’t changed…

While Covid-19 has clearly left its trail of change throughout recent history and present times, there are some remarkable characteristics of life in Norway that has remained untouched.

The Norwegian love and use of nature have only magnified during these times. Hikes in the mountains and Sunday walks remain a popular activity and are highly encouraged for good mental health. Taking advantage of nice weather has also not changed.

During the summer months, if an arrangement can be held outdoors it most likely will be.

The Norwegian word, “dugnad” can closely be translated to “volunteer work.” It is heavily embedded in Norwegian culture to participate in volunteer work and join as neighbors.

During these times, the government has called for volunteer work on a national scale in helping the masses stay healthy. For the most part, this a practice citizens are proud to be participating in. 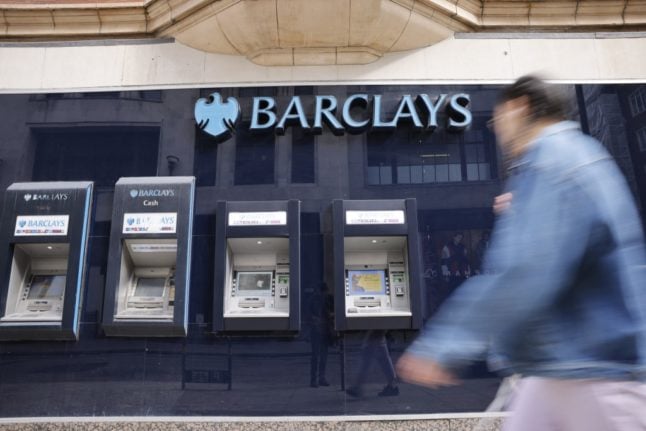 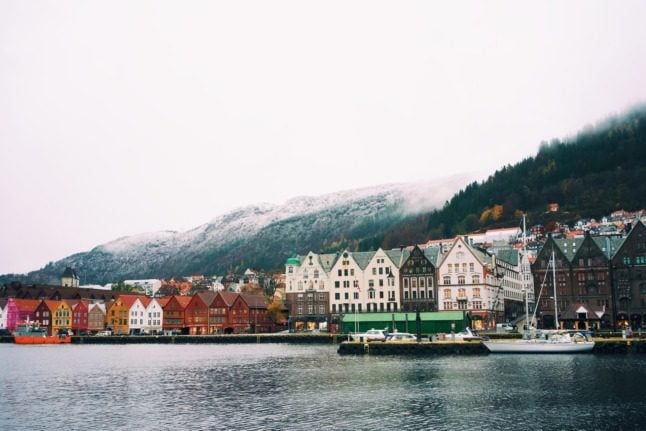 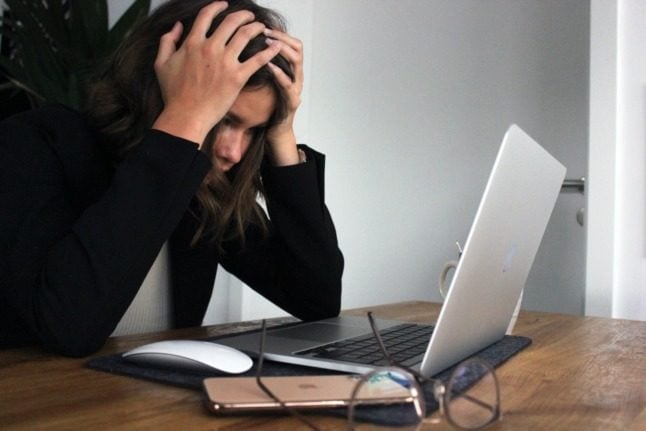 BankID users in Norway may face some disruption from tomorrow. Pictured is a women having computer troubles.Photo by Elisa Ventur on Unsplash

On Thursday, BankID will begin the process of moving from its current operating service provider, Nets, to its new one, DXC. The company has said that users can expect some disruption to its services due to the switch.

“We have good control at all stages, and we have practised well on the relocation process together with the banks and suppliers. Although we do not expect complications, we have chosen to notify all BankID users that there may be some reduced availability in the next few days,” Ole Petter Aasen, product manager for BankID, said in a statement.

The relocation process is expected to last until Tuesday next week, but some times and days will be particularly prone to problems, according to the electronic identification company.

From Thursday until Tuesday, it will also not be possible to activate or reactivate BankID and BankID on mobile. Users are therefore advised to check that BankID is up and running before the move starts on Thursday.

The company added that unforeseen technical issues could also occur, given the nature of the changes.

BankID is one of many electronic IDs used for everything from logging into the country’s digital health portal, Helsenorge, or checking your tax return.

The identification service also warned users of fraudsters looking to exploit the potential disruptions caused by the change in providers. The ID service reminded users that it would never ask for login details over the phone, text, or email.