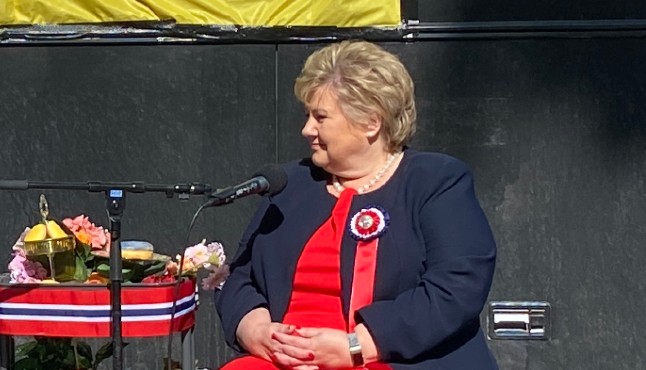 Prime Minister Erna Solberg speaks on Norwegian radio on Constitution Day. Photo: Statsministerenskontor/Flickr
But she said she still felt that she and her government had been right to impose them at the time.
In a half-hour interview with Norway's state broadcaster NRK, Erna Solberg said that with the number of infections in Norway rapidly at the start of March her government had been forced to act quickly.
“Was it necessary to close schools? Maybe not. But at the same time, I think it was the right thing to do at the time,” she said. “Based on the information we had, we took a precautionary strategy.”
Even with hindsight, she added, it would probably never be possible to know for sure which, if any, of the measures taken were the ones which caused the number of infections to drop so sharply in Norway.
“It is difficult to say whether it is the sum of the measures that made us get such good results so quickly, or whether it was individual measures that were most important,” she said.
READ ALSO:
She conceded that she, together with the Directorate of Health, had overruled the advice of the Norwegian Institute of Public Health, which had not wanted to close schools or borders.
“In some areas, the government and the Directorate of Health must take the overall considerations that are not just about infection control, but also how the various parts of our society work,” she said.
At the time, she said, Norway did not look like it would be hit as lightly as turned out to be the case.
“We were beginning to see the results in other countries with a large spread of disease. Norway was very high on the infection list at the time,” she said.
“I probably took many of the decisions out of fear. Worst case scenarios became controlling, and we kept thinking; 'how can we be a leader?' These scenarios mean that you could say 'maybe we're going to get hit harder than we thought', but we shouldn't actually hold back even though we're not sure it's going to be that bad.” 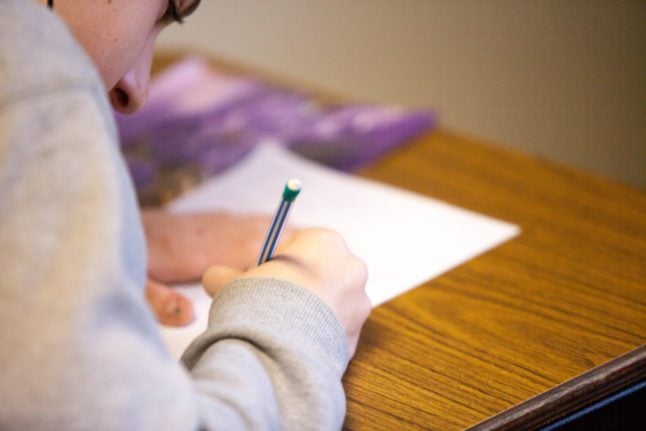