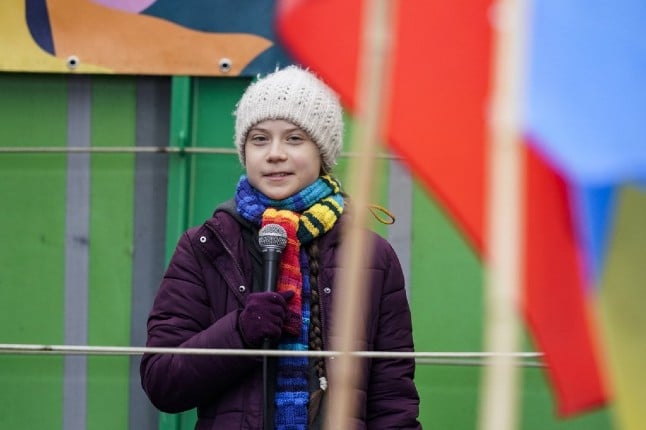 Greta Thunberg at a Youth Strike 4 Climate" protest march in Brussels a few weeks before the coronavirus lockdown. Photo: Kenzo Tribouillard/AFP
In the letter, which was co-signed by 13 other child activists, Thunberg argues that any new oil and gas drilling in Norway would contravene the Convention on the Rights of the Child, and demands that Norway's government consult with children before moving forward.
“Under the Convention on the Rights of the Child, Norway has agreed to listen to the voices of children on matters affecting their right to life,” the letter reads.
“In compliance with Article 12 of the Convention on the Rights of the Child, [the] petitioners respectfully request that any Norwegian decision determining the status of the marginal ice zone and any delegation attending COP26  include knowledgeable child activists.”
READ ALSO:
The letter was drafted by the international law firm Hausfeld, which earlier this month lodged a legal complaint with the UN Committee on the Rights of the Child, on behalf of Thunberg and 15 other activists.
The complaint was directed at Argentina, Brazil, France, Germany and Turkey, which the petitioners said were the biggest climate polluters out of the 46 countries that have adopted an optional protocol to the Convention on the Rights of the Child which allows for such complaints.
According to the complaint, they have promoted fossil fuels and failed to curb greenhouse gas emissions for decades, despite knowing of the risk of climate change.
In the letter, the activists said that the decisions Norway takes over the ice edge and future rounds of oil and gas exploration would show whether it was committed or not to the Paris Agreement.
“This is a critical test of whether Norway understands and is committed to its obligation to be on a pathway to limit global warming to no more than 1.5C,” the letter read.
“Norway is confronted with the choice of expanding and declaring the marginal ice zone a no-go area for offshore activity, or succumbing to the ill-conceived interests of oil and gas companies.” 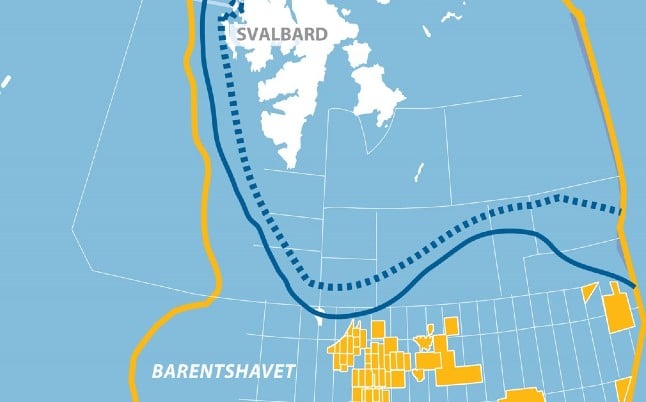 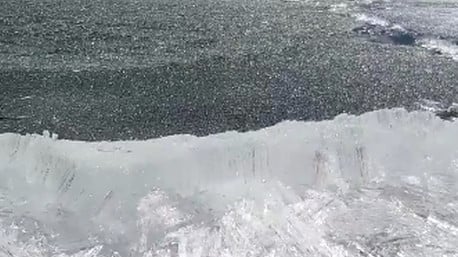 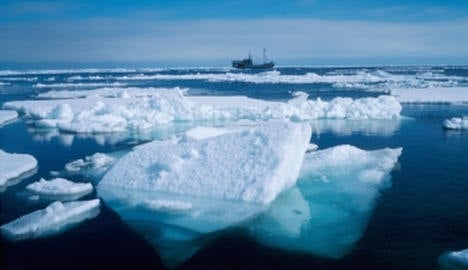 The southerly edge of the Barents' Sea ice. Photo: Norwegian Polar Institute
“We believe that this is technically correct. There is an observable ice edge in the Barents Sea. Now that it has moved, it is appropriate to do this," Norwegian Prime Minister Erna Solberg told news agency NTB.
A recent study has shown that the thickness of the ice in the Barents Sea has decreased by 65% between 1975 and 2012, causing the edge of the ice to creep further north.
All the major political parties in Norway are agreed that areas north of the ice in the Barents Sea should be protected from oil exploration and drilling in order to protect the unique and vulnerable arctic environment.
However, there is less consensus on how to respond the the slow northerly movement of the ice's edge.
”We have not moved the edge of the ice.” Tine Sundtoft, Norway’s Environment Minister, told broadcaster NRK.
Silje Lundberg, an oil advisor with the environmental organisation Bellona, accused Norway's government of playing "a dirty game", where "science is manipulated to suit politics".
”Today Tine Sundtoft manipulates the newest knowledge we have, and clearly shows that she is doing more damage than good for the environment,” she said. 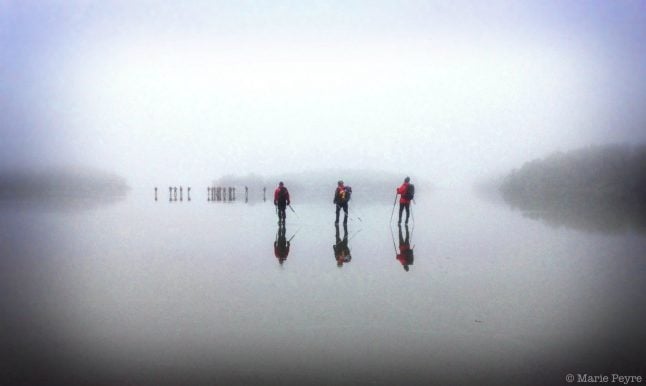 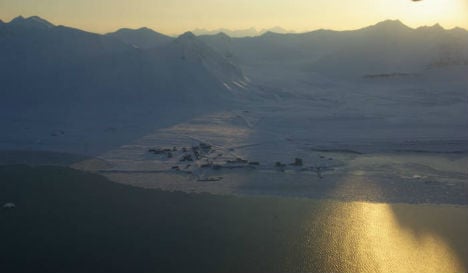