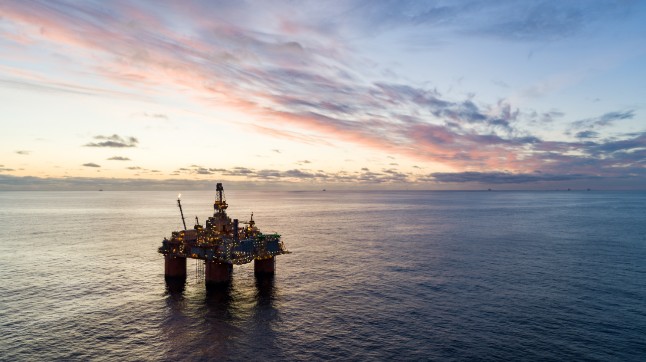 The Snørre A oil platform owned by Norway's oil company Equinor. Photo: Bo B. Randulff/Even Kleppa/Equinor
Output will be cut by 250,000 barrels per day in June and by 134,000 barrels over the rest of the year, the oil and energy ministry said in a statement.
At the same time, it will delay bringing several new fields into production, it added.
By December, the cuts should be equivalent to 300,000 barrels per day.
Total output in June will be 1,609 million barrels per day, rising to 1,725 million in the second half of the year.
OPEC and its non-cartel partners, most importantly Russia, agreed earlier this month to cut output by just under 10 million barrels per day as prices crashed to more than 20-year lows.
Energy Minister Tina Bru said in the statement that the situation in the oil markets was “unprecedented,” and stability was in the best interest of all, producers and consumers alike.
Bru said that Norway had previously indicated it would cut output if several of the major countries did so.