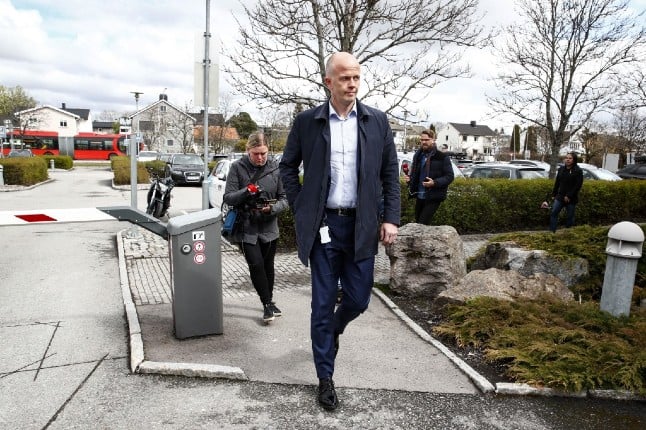 Tom Hagen's lawyer Svein Holden arrives at Lillestrøm police station near Oslo. Photo: Terje Pedersen/NTB Scanpix/AFP F
“He forcefully maintains that he has nothing to do with it,” Hagen's lawyer Svein Holden told NRK after meeting his 70-year-old client in detention at Lillestrøm police station outside Oslo.
“Obviously he is affected by the situation, there is no doubt about it,” Holden added. “He finds it very difficult to be accused of something he maintains that he has nothing to do with.”
On Wednesday morning Holden said in another interview with NRK that he expected his client to be released later that day when police ask Nedre Romerike district court to extend his detention.
“This is a very tenuous basis for an arrest,” Holden said as he arrived. “I expect the court to release him.”
Hagen was arrested on Tuesday morning on suspicion of “murder or complicity in the murder” of his wife, Anne-Elisabeth Falkevik Hagen.
His denial came as several Norwegian media outlets, including the VG newspaper and state broadcaster NRK were passed a copy of a marriage agreement Hagen had struck with his wife back in 1987.
Under the deal, all she would be entitled to in the case of a divorce would be a plot of land, 200,000 kroner, and a Citroën BX 14 RE, or car of a similar standard.
Everything else was to go to her husband, with the agreement stating: “everything Tom Hagen in the future acquires either through inheritance, endowment, salary, investment return, or otherwise, is his peculiar property.”
According to VG, the police lawyers believe that the marriage agreement is so lopsided and unfair that if it had ever been taken to court, it could have been declared invalid, entitling Anne-Elisabeth Hagen to a much larger share of her husband's fortune.
This, the Norwegian media speculated on Tuesday, may be a possible motive for the murder.
The lawyer Mette Yvonne Larsen, who is not involved in the case, agreed that the contract could easily have been annulled.
“If she had tried to challenge this marriage agreement as part of a request for divorce, her husband would have been ripped apart by a court,” she told VG. 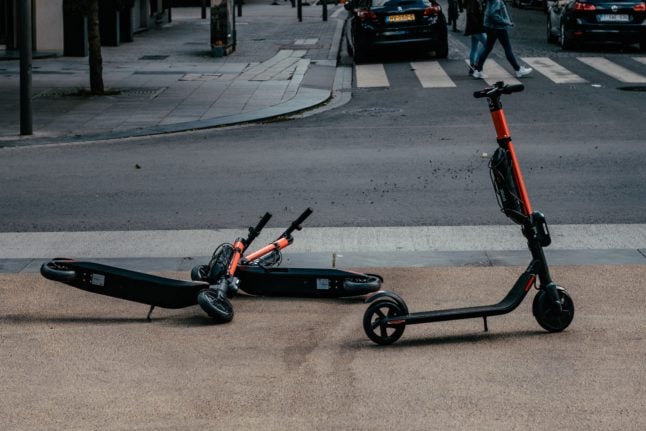 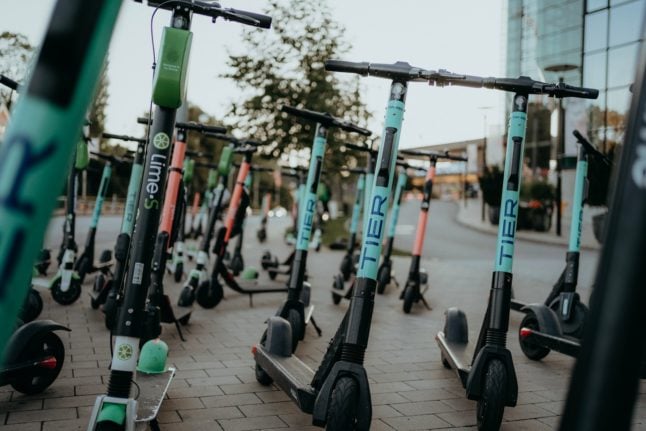