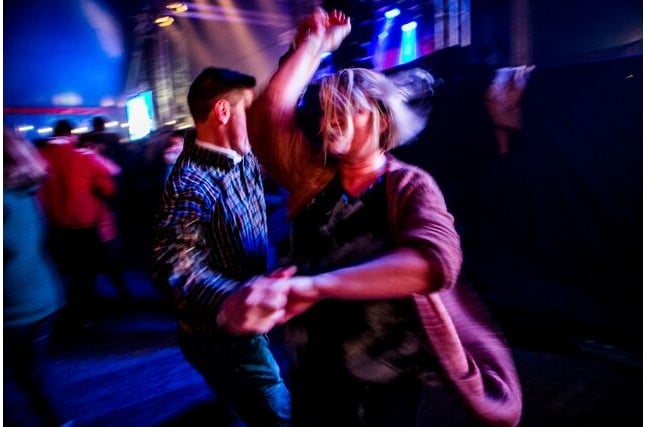 This picture is for illustrative purposes only. Neither of these two dancers are the person in the story. Photo: Brand Norway
The case marks the first reported case of someone being fined under the strict new guidelines Norway brought into force at the start of last week.
“We hope people realise the seriousness of the situation the country is in and adhere to current laws, rules and guidelines,” Gunnar Fløystad, prosecutor for the police in Norway's Hordaland County, said in a statement announcing the fine.
If the person does not pay, they face a 40-day prison sentence.
According to the statement, the offence was among more than 50 coronavirus-related actions the police in Western Norway took over the weekend, although it was the only one which resulted in a fine.
Kjetil Øyri, the local chief of police, said that even if no clear offence is being made, officers are empowered to break up events and gatherings which they believe carry an increased risk of infection.
“If those involved refuse to follow the police's instructions, then this can be punishable,” he said. “But we primarily try to work preventively and through giving guidance to citizens.”
Norway's Director of Public Prosecutions, Jørn Sigurd Maurud, on March 16 published new guidelines specifying that anyone caught breaking home quarantine regulations faced a fine of up to 20,000 Norwegian kroner ($2,000).