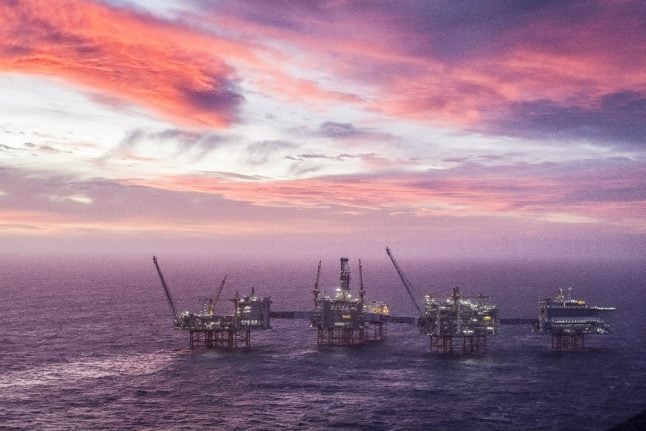 Experts have said they do not believe the devaluation to be a short-term one and that it is likely to continue for the time being, finance media E24 reported earlier this month.

Although oil prices – a key factor in Norway’s economy – have recovered from the lows of the global financial crisis and the national economy is healthy, the value of the krone has slipped fairly consistently in recent years.

This week, the value of the national currency dropped so low that Monday’s exchange rates showed a euro costing 10.00 kroner for the first time this year.

READ ALSO: Norway's krone now worth 10 to the euro as value continues to drop

Investor Øystein Stray Spetalen told Finansavisen at the end of December that he believed the krone could even sink as low as 15 to the euro.

Meanwhile, Kjerstin Braathen, the CEO of major Norwegian bank DNB told E24 that  the krone has had “weaker development than most of us expected and believed.”

The impact of international events on financial markets can also be seen in the value of the krone, according to the financial director of airline SAS, Torbjørn Wist.

Wist told E24 that “what we see is that every time something happens that scares the market, especially in the White House, large capital moves out of peripheral currencies such as the Norwegian and Swedish kroner, and into dollars.”

“The exchange rate will then weaken, both against the dollar and the euro,” he explained.

“We have come from a period that has been very good for Swedish exports, but not so good for those of us who have big expenses in dollars. We are concerned that we will not see an immediate improvement there,” the SAS financial director added.

Currency experts have previously said that uncertainty relating to Brexit, international trade conflicts and global unrest are all part of the equation which has resulted in the poor position of the krone.

“We keep getting mixed signals from negotiations between China and the US, and between the EU and the UK. So two of these major points of uncertainty, Brexit and the trade war, are unresolved,” Nordea Markets exchange strategist Joachim Bernhardsen told NRK in October.

International instability and its impact on the oil industry appear to be a key influential reason for the Norwegian krone losing value despite strong oil prices and a healthy national economy.

That assessment was also voiced by the governor of the central bank, Øystein Olsen, in comments reported by E24 last year.

Olsen said a possible long-term depreciation of the krone may be due to factors related increased uncertainty abroad, resulting in investors are fleeing to what are considered “safe investments” such as gold or dollars, and avoiding buying kroner.

Ongoing global uncertainty could therefore continue the trend for the immediate future.

Foreign investors’ outlook on Norway may also have changed because a decline in the oil industry will eventually require restructuring of the country’s economy.

“In times as uncertain as we are now, there is some experience that the krone may tend to weaken,” Olsen said at a press conference in September.

“There may also be domestic conditions related to the need for restructuring in the Norwegian economy and some uncertainty about the profitability of the oil industry going forward,” he added.

The devaluing krone is not all bad news for the Norwegian state, however.

As the krone sinks in value, the NOK worth of Norway's sovereign wealth fund is actually going up, because it is listed in foreign currency. 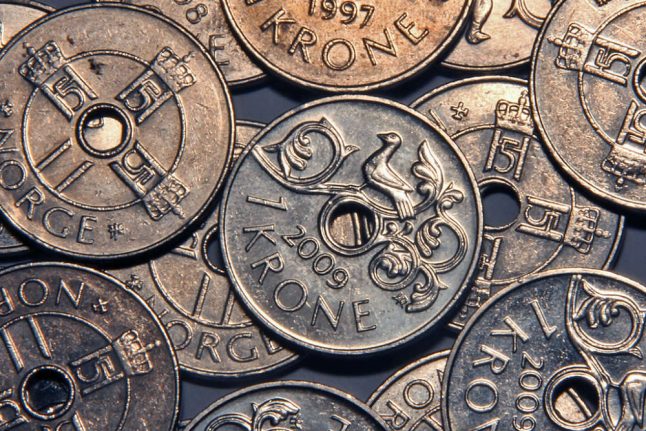