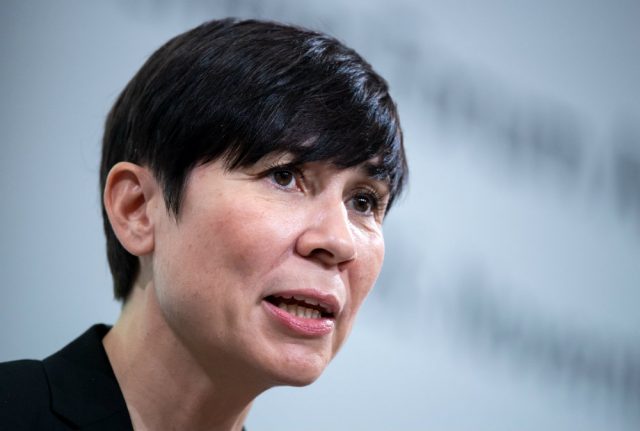 Foreign Minister Ine Eriksen Søreide, confirming the operation to bring them home, told reporters: “We are doing that for humanitarian reasons because we fear the child is sick.”

The government had until now refused calls to bring back the five-year-old, who according to media reports may be suffering from cystic fibrosis, unless his mother let him travel alone.

But the right-wing administration relented, allowing the three to travel to Norway from the Kurd-controlled camp at Al-Hol, northeast Syria, where they have been detained since March 2019.

Norwegian daily Aftenposten published a photo of the 29-year-old veiled mother, taken they said as she crossed from Syria into Iraq with her two children and two men. All the faces in the photo were blurred out.

The mother, who is described as Pakistani, is accused of having travelled to Syria in 2013 and married a Norwegian jihadist who was killed in fighting.

She faces arrest when she gets to Norway on suspicion of belonging to a terrorist organisation.

Since the collapse of the Islamic State group's so-called caliphate, the international community has been grappling with the problem of what to do with captured foreign nationals who fought with them.

While Norway has acknowledged the rights of former jihadists to return home, it has until now refused to help them, except in the case of lone children.

The Oslo court sentenced the Norwegian-Pakistani woman to three and a half years in prison for “participating in a terrorist organisation” by taking care of her household and enabling her three husbands to fight.

“By travelling to an area controlled by IS in Syria… by moving in and living with her husbands, taking care of the children and various tasks at home, the defendant enabled her three husbands to actively participate in IS fighting,” judge Ingmar Nilsen said as he read out the verdict.

Being a housewife to three successive husbands did not render her a passive bystander, the judge said.

“On the contrary, she was a supporter who enabled the jihad, looked after her three husbands at home and raised the new generation of IS recruits,” he said.

The young woman, who admitted having “radical ideas” at the time, left for Syria in early 2013 to join an Islamist fighter, Bastian Vasquez, who was fighting the regime.

Although she did not take up arms herself, she was accused of having allowed her husbands to go fight while taking care of her two children and household chores.

The trial was the first prosecution in Norway of someone who had returned after joining IS.

“This is a special case,” prosecutor Geir Evanger acknowledged during the trial.

“This is the first time that, to put it bluntly, someone has been charged for being a wife and mother.”

The woman’s lawyer, Nils Christian Nordhus, argued that his client had quickly wanted to leave Syria after being subjected to domestic violence.

She had also been a victim of human trafficking because she had been held against her will, he added.

But the judge stressed that she had participated in the organisation “knowingly” and of her own will.

The woman was repatriated to Norway in early 2020 on humanitarian grounds with her two children, including a young boy described as seriously ill.

At least four other Norwegian women and their children are being held in Kurdish-controlled camps in Syria. 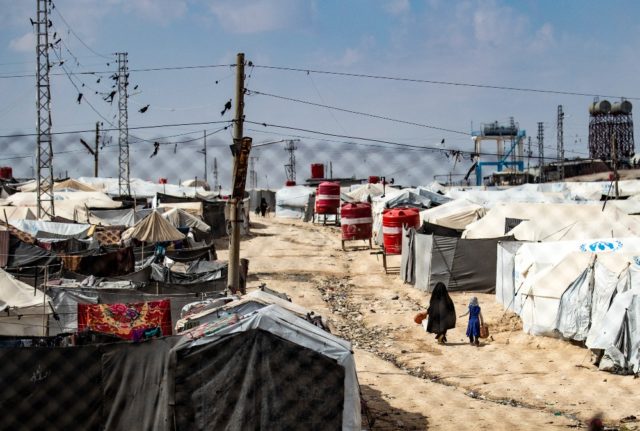 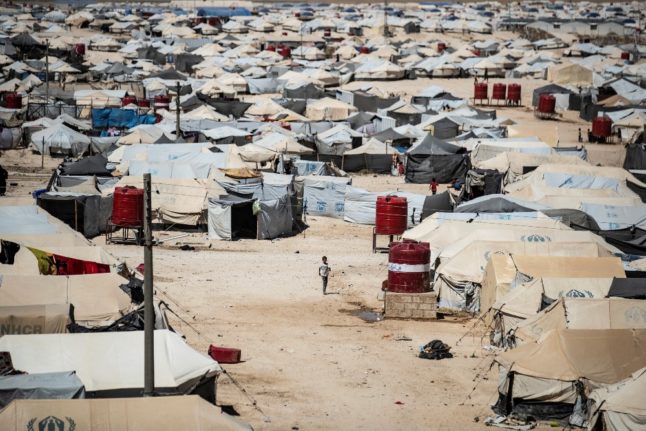