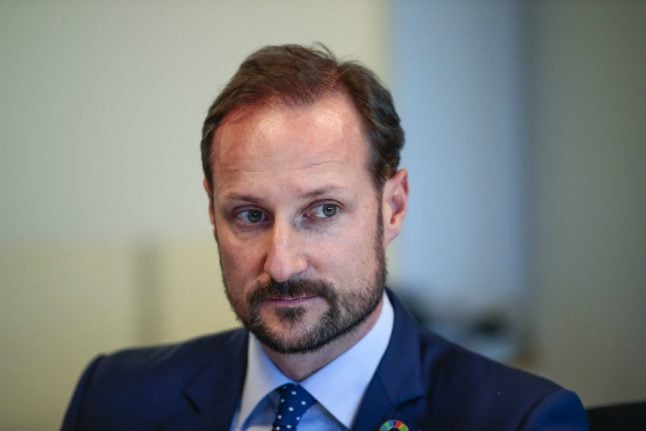 The Crown Prince said that King Harald is on the road to recovery after being hospitalized last week, NRK reports.

“The king is improving and we expect him to be home from hospital during this week,” Haakon said.

“It's been a tough period in the last couple of weeks, but we are trying our best to take care of each other,” he added.

The Palace announced on Wednesday last week that King Harald had been admitted to Oslo’s Rikshospitalet.

“His Majesty King Harald was admitted to the Rikshospitalet today because of dizziness. No serious illness has been found. The king is expected to be discharged before the weekend,” the statement said.

Crown Prince Haakon said that the King was doing well, despite staying in hospital for longer than initially announced

“He is quite well under the circumstances. He was unwell and dizzy, which is why he was hospitalized. They are monitoring his condition at the hospital,” the crown prince said.

The 82-year-old King is scheduled to be on sick leave for two weeks, Crown Prince Haakon serving as regent during this period.

“My program has not changed much yet. But it means, for example, that the King is not able to meet with the government [Norwegian, statsråd, ed.], I who must do it instead,” the crown prince said of his rule as interim regent.

King Harald was also briefly laid low last month with a virus which prevented him from attending parliament on December 20th. 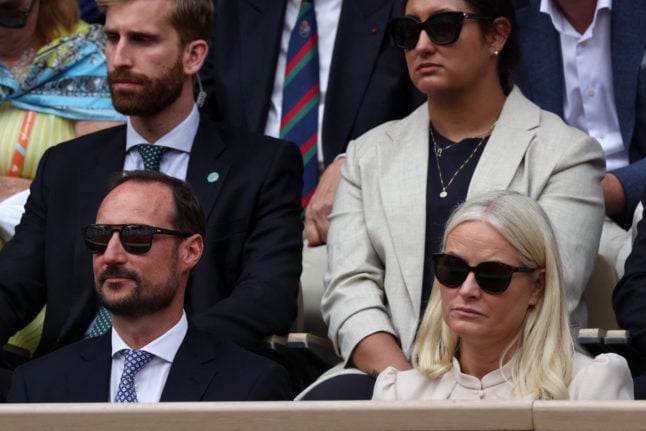 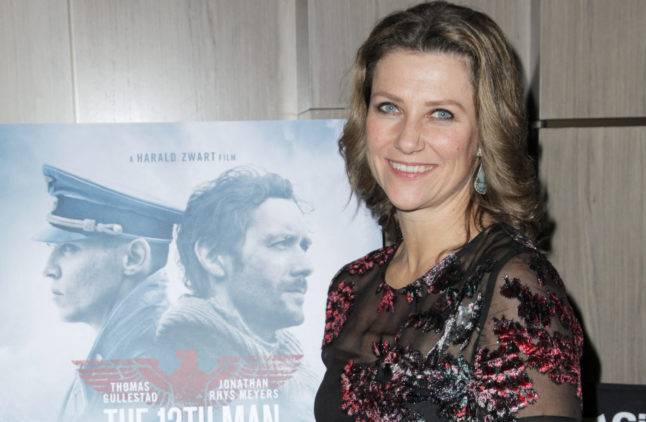