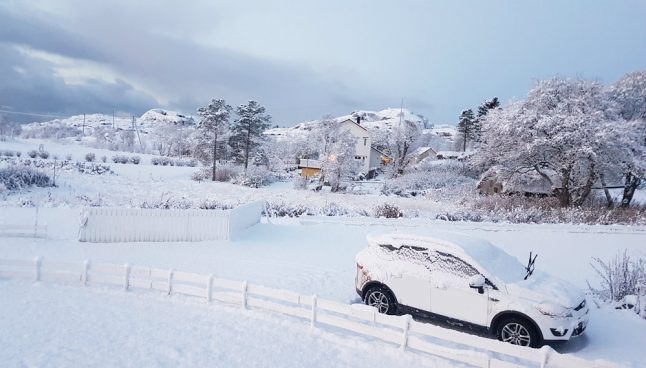 2050 will see around about half as many days suitable for skiing compared with now, MET Norway scientists found according to Forsking.no.

Although it’s impossible to know exactly what will happen to the weather in the future, some calculations can be made, the science media writes.

At the event, researchers discussed the climate status for 2020 and also presented new maps showing how much snow, and how many days of snow, Norway is likely to will get in the future.

The maps can be viewed on the Norwegian Meteorological Institute website.

“Winter has already become shorter in the last 30 years and it will continue to shrink,” Skaland said to Forskning.no.

Winter days are defined as days with temperatures below zero degrees Celsius.

In 2050, more than a million people in Norway will live in areas with less than one month of winter, according to the MET Norway analysts.

Other coastal cities, including Larvik, Tønsberg, Moss and Fredrikstad will also have significantly fewer days with snow and cold weather.

Recent years have seen an average of about 80 days with skiing conditions at Nordmarka near Oslo.