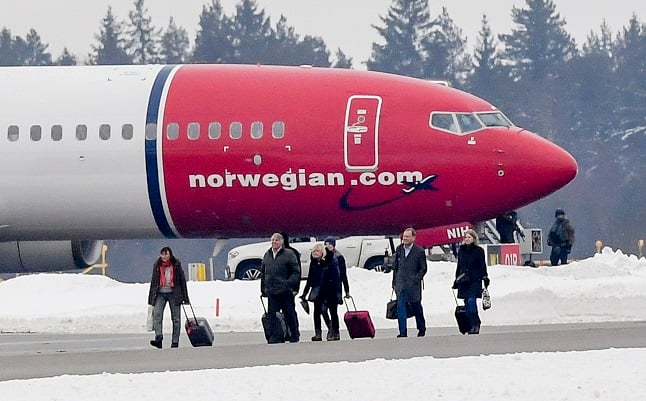 Passengers who book the cheapest tickets will no longer have a cabin bag included in their fare, travel news site check-in.dk reports.

According to Norwegian's new baggage rules, which have not yet been published, travellers using the Low Fare ticket will need to pay extra for any cabin bags. Norwegian has not yet decided how much the fee will be, but the new rules are expected to come into force in February.

Customers should be informed of any changes that affect them in advance of their journeys.

It will still be free to take small personal items on board, including backpacks, handbags or laptop cases that fit under the seat in front. But larger cabin baggage, such as suitcases that would be stored in overhead lockers, will require the extra fee.

Norwegian's motivation for introducing the new charge, which follows a similar rule recently introduced by budget carrier Ryanair, is reportedly to increase punctuality of its flights and improve the onboard experience for passengers.

The airline also plans to increase the weight limit for check-in baggage from 20 to 23 kilos.