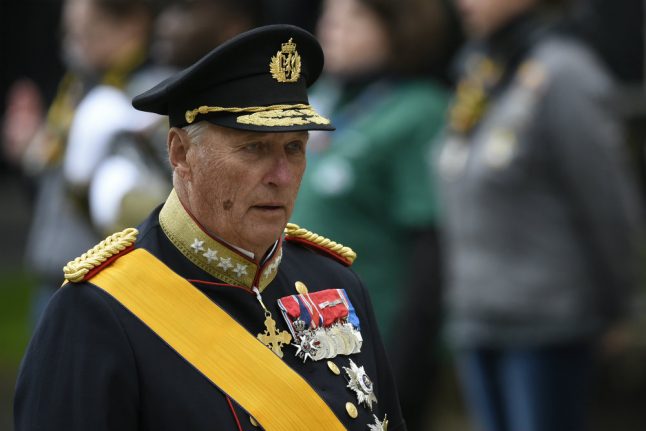 In addition, over 90,000 viewers watched the speech on the TV2 channel.

“This is a significant increase. The King’s New Year speech has always been important for people to watch, and it has always had high numbers of viewers, but we have to go back to 2003 to find higher numbers in the same target group,” NRK head of analysis Kristian Tolonen told Kampanje.

The 2003 figure was actually set by Crown Prince Haakon, who deputized to give the speech that year due to King Harald being ill.