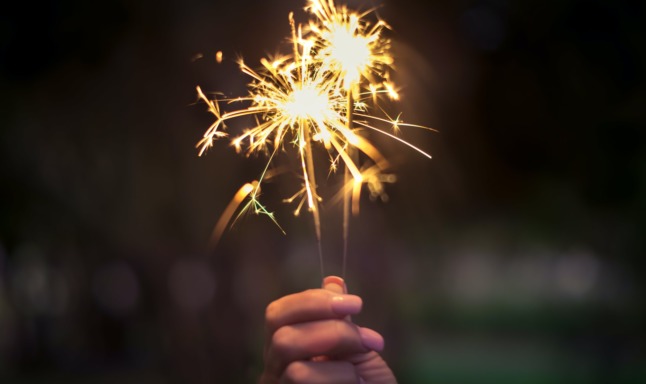 Read about how Norwegians celebrate New Years. Pictured is a sparkler. Photo by Tairon Fernandez from Pexels

A turkey meal is the most common dish served up on New Year’s eve. New Year’s dinner in Norway can be a formal event, so dust off the fine china and get the good wine glasses out from the back of the cabinet. The turkey is served with dauphinoise potatoes and a Waldorf salad.

Pinnekjøtt (‘stick meat’), a dish – more commonly associated with Christmas — in which salted meat, mostly sheep, is dried and salted, then served with boiled potatoes and mashed turnip is another popular alternative.

It is not uncommon for people to dress up in suits and dresses to celebrate New Year’s, even if they are bringing in the new year with friends or family.

National costumes, or Bunads, aren’t a familiar sight, so maybe keep it stashed away until May 17th.

Generations of Norwegians have settled in front of the television at 7:30pm on New Year’s Eve to see King Harald V’s New Year speech.

National broadcaster NRK has televised the King’s speech every year since 1960, and TV2 now concurrently broadcasts the monarch’s address from the Royal Palace.

The spectacular lights and ear-splitting din of fireworks on New Year’s Eve is a staple of the occasion for many.

Laws introduced in the late 2000s have prohibited firecracker type fireworks with stabilizers. In addition, private individuals may only set off smaller fireworks between 6pm, and 2am on New Year’s Eve, and some cities have forbidden them entirely within specific areas.

That has been reported to reduce the number of firework-related injuries, but municipal displays remain. In addition, animal welfare groups continue to raise concern over the volume of fireworks set off as the new year chimes in.

Several of the countries largest cities have scrapped this year’s fireworks displays. In Oslo, the public firework display has been cancelled, not due to Covid, but budgetary reasons.

Displays in Trondheim, Drammen, and Kristiansand have also been cancelled. In Bergen and Stavanger, it appears as if displays are going ahead, as with Tromsø.

The Vienna concert hall, and home to the Vienna Philharmonic orchestra, is a staple of Norwegian New Year. The Viennese New Year’s Day concert is watched in many countries and hits viewing figures of up to 600,000 on NRK, according to the broadcaster’s figures.

Time with friends and family

While everyone celebrates in their own way, it’s common for family and friends to gather at home or cabin, eat and drink together and head out into the cold as the clock nears midnight. Children may be given sparklers, and neighbours wish each other ‘Godt nytt år, takk for det gamle“ (Happy New Year, thank you for the past one), champagne is popped, and the celebrations continue into the night. 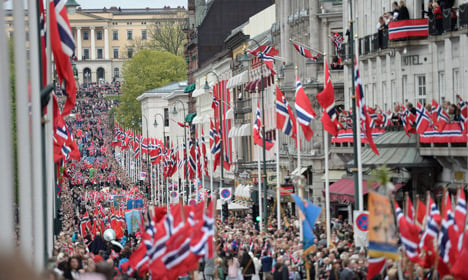 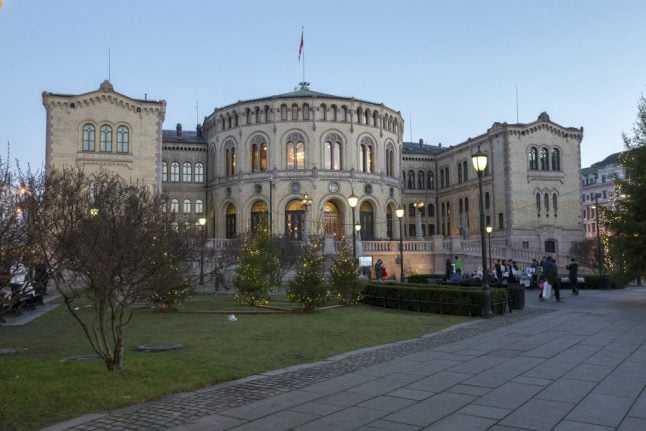