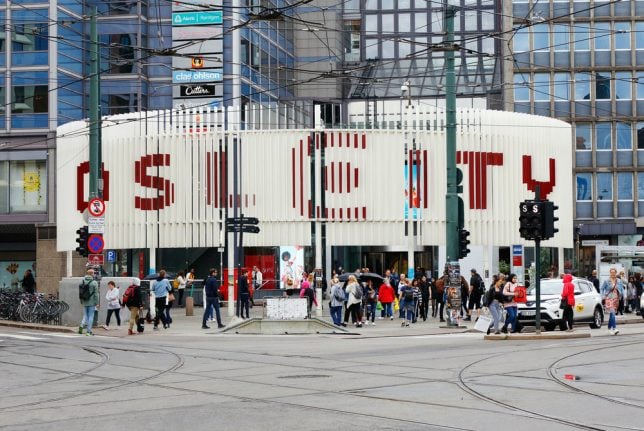 Actual Individual Consumption (AIC) in Norway in 2018 was 126 percent of the average for EU countries, according to figures published by the European Union's statistics agency Eurostat.

A measure of the material welfare of households, AIC per capita varied within the EU from 56 percent of the bloc’s average in Bulgaria to 134 percent in Luxembourg, the only EU country found to be more expensive than Norway.

Luxembourg has the highest level of AIC per capita among all 37 countries included in this comparison at 34 percent above the EU-28 average, Eurostat writes.

The low countries nation is followed by EFTA countries Norway and Switzerland, with AIC per capita at 26 percent and 24 percent above the EU-28 average respectively.

The high level of prosperity in Norway means consumers in the country are still able to purchase relatively highly-priced goods.

Payment data has previously shown new records for consumer spending were set on this year’s Black Friday in Norway.

Prior to Black Friday, an environmental organization encouraged Norwegians to think carefully before spending money on consumer goods.

“Our consumption of clothes, shoes, electronics and plastic items has consequences for both people and the environment when things are produced, used and discarded. So we have to do something about our consumption,” Anja Bakken Riise, leader of environmental NGO Framtiden i våre hender (Future in Our Hands), told VG.

But Norwegians may be more cautious than they are given credit for when it comes to spending money.

“Our findings indicate that (Black Friday) purchases are largely planned and that people buy things that they would have bought anyway, such as Christmas presents,” researcher Arne Dulsrud of the  National Institute for Consumer Research (SIFO) told the newspaper.