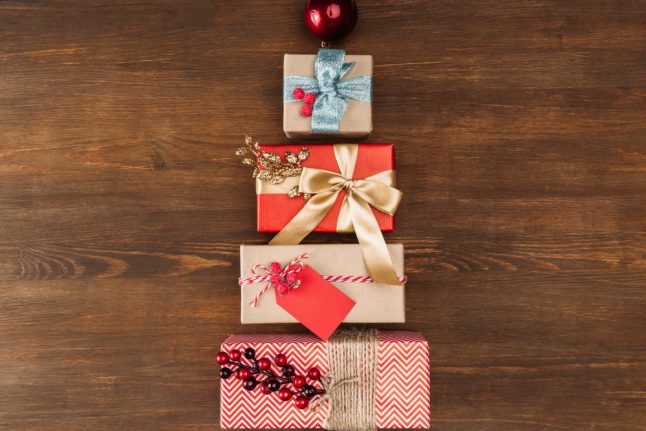 On average, Norwegians over the age of 18 plan to spend 6,246 kroner on Christmas presents this year.

The figures come from a recent survey by Norstat in behalf of Storebrand, and reported by newspaper Fædrelandsvennen and news agency NTB.

“Spending close to 9,000 kroner on Christmas presents is rather a lot and can also prevent people making ends meet with their everyday budget,”, Heidi Skaaret, retail director with Storebrand, told the newspaper.

Skaaret said she was concerned many feel pressure to spend and part with more money than they can afford.

Christmas spending increases with age, according to the survey. In the 18-29 years age group, the average spend is 3,963 kroner. The amount rises to 8,884 kroner on average for over-67s, who spend the most.

Perhaps the most surprising aspect of the survey is the geographical variations.

Residents of southern county Aust-Agder spend the least, with 4,865 kroner each on everage. But their neighbours in Vest-Agder plan to spend as much as 8,778 kroner per person, the highest spend in the country.

“The differences are also so large that they must reflect more than financial situations. Different attitudes are probably the reason,” Skaaret said.

READ ALSO: These gifts are at the top of Norwegian Christmas lists