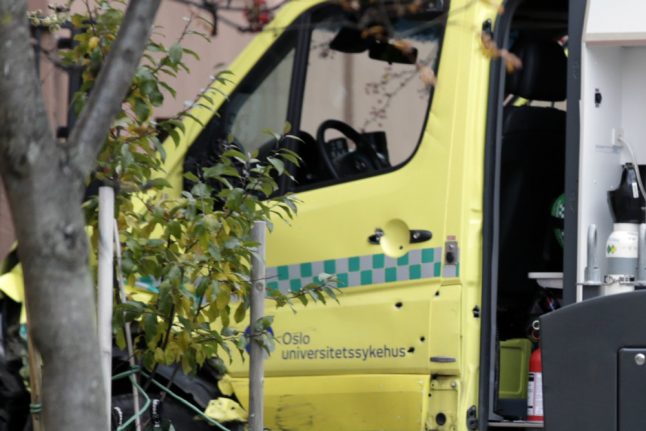 The police charges were reported by newspaper VG on Wednesday.

“He is charged with attempted murder with regard to an elderly married couple and a mother with a pram with twins,” Oslo Police District Attorney Kari Kirkhorn told the newspaper.

The 32-year-old man, who was charged as a result of the October ambulance hijacking, has agreed to extend his preliminary detention by four weeks, Dagbladet reports.

He will be remanded in custody again on Thursday after four weeks’ initial imprisonment following the incident last month.

He denies being guilty of attempted murder and is yet to decide on remaining charges, his defence lawyer Øyvind Bergøy Pedersen told Dagbladet.

A 25-year-old woman also charged in connection with the ambulance hijacking appeared in court on Wednesday, where her own detention was extended. She faces multiple charges. 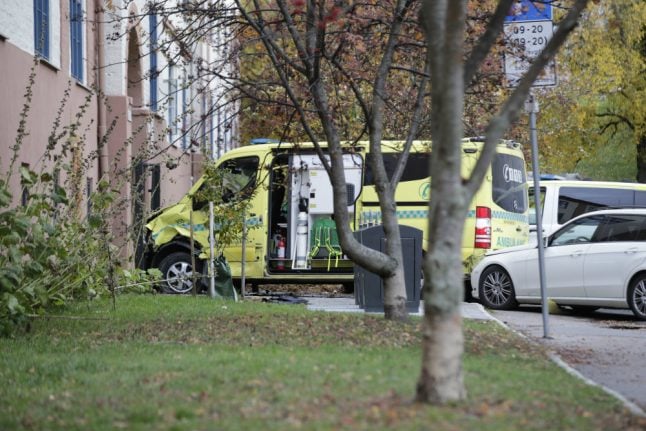 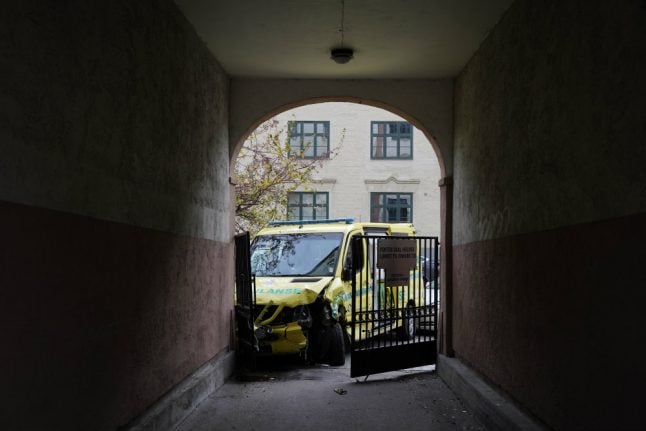