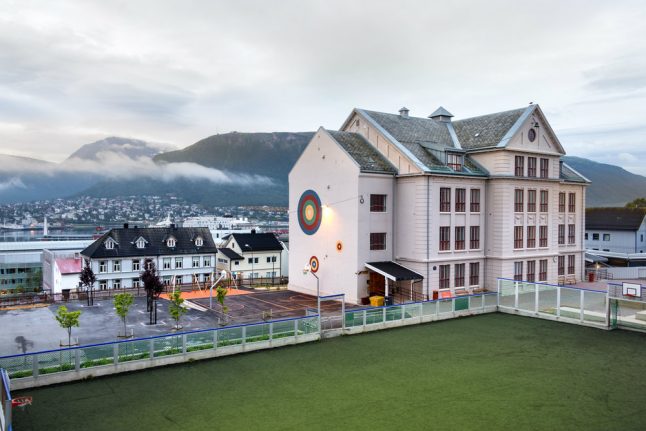 Critical thinking, practical work, digital judgement and the scrapping of a grading system for study of regional lan are elements outlined in a new school learning plan announced by the Norwegian government on Monday.

Over 40 new curricula for subjects at primary and further education levels are included in the plans, which will be implemented from next autumn.

“Many people have been waiting for today,” Sanner said as he presented the new school learning plans.

“We must prepare schoolchildren for their working lives, but also for life itself,” he continued.

Subjects and the length of the school day will remain as they are now under the new plan, and competency targets will be retained within curricula.

The five fundamental learning areas: reading, writing, mathematics and verbal and digital skills will also be retained and more clearly defined, according to NTB and the Ministry of Education and Research.

Meanwhile, the new teaching plans will give children more time for in-depth study of topics, such that they can understand them and apply them in other areas.

In accordance with the aim of enabling better in-depth study of subjects, the number of specific competency targets and demands are to be reduced for secondary languages or sidemål.

That will apply particularly to study of Nynorsk, one of the two written standards of the Norwegian language, at older age groups, NRK writes.

That is because only one grade will be given for written Norwegian and one for spoken Norwegian, as opposed to giving the grades for each of the two forms of Norwegian — Nynorsk and Bokmål — as is currently the case.

Although it is the lesser used of the two, Nynorsk has enjoyed equal status with Bokmål since 1885.

Around 12 percent of Norwegians, predominantly on the west coast around Bergen, speak Nynorsk. As of 2013, 26 percent of the country's 114 municipalities had declared Nynorsk their official language.

The government was on Monday criticized by the Norwegian Language Society, a member-based organization promoting Nynorsk for downgrading the status of the language, NRK reports.

“The government is downgrading the status of the Nynorsk subject,” the organisation's chairperson Magne Aasbrenn told NRK.

Aasbrenn said he felt the new learning plan would worsen the standard of Nynorsk in Norwegian society and accelerate the trend for Bokmål to be used in higher education.

PARTNER CONTENT
How to work in an international team 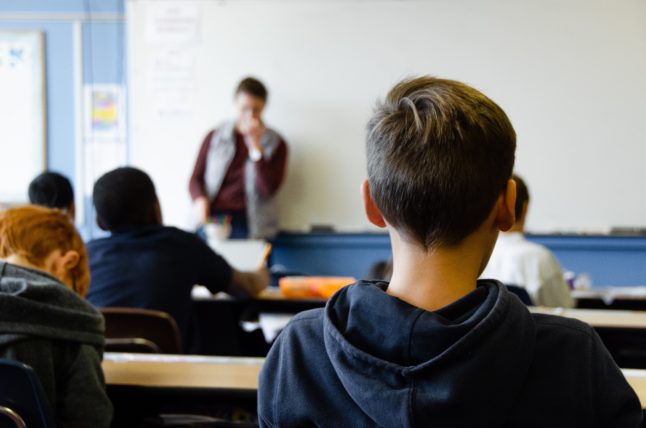